A loss of sand has occurred at Hac Sa Beach and Cheoc Van Beach, according to the Marine and Water Bureau. Due to recent weather events, particularly wind and storms, parts of the beaches have recorded a loss of sand. Large amounts of sand have been blown onto nearby public roads and parking lots. In other parts of the beaches, rocks have surfaced due to low tides. In addition to the loss of sand, the marine authority also reported an increase of trash at the two beaches. The authority has already contracted a dedicated cleaning company to carry out cleaning operations at the beaches.

The Transport Bureau (DSAT) has opened a public tender for the contract for the installation and maintenance of supervision devices inside taxis. DSAT launched the tender on Friday, with the call for bids ending October 3. The tenderer will be responsible for installing, maintaining and removing all the hardware required for taxi supervision. The devices include GPS, voice recorders, meters and a police reporting system. According to the new taxi law which came into effect on June 3, all taxis must install the relevant equipment within 18 months. Previously, the local government had claimed that the daily maintenance fares for the devices would be MOP10, with taxi drivers bearing the cost. The taxi industry has expressed several times that taxi drivers would prefer to install the devices themselves.

The Transport Bureau (DSAT) claims that it has removed 448 “zombie cars” in the first seven months of this year, a bureau representative said recently during a meeting with the advisory council of the northern district. Of these cars, 105 were light vehicles, twice the number for the same period in 2018. Among the vehicles were 343 motorbikes. In 2018, DSAT removed nearly 591 “zombie cars” from the northern district alone. In the first seven months of this year, DSAT prosecuted over 11,000 cases of unruly parking. 4,031 of which concerned involved motorbikes and 6,969 involved cars. Motorbike cases were double that of the same period in the previous year (1,312 cases). 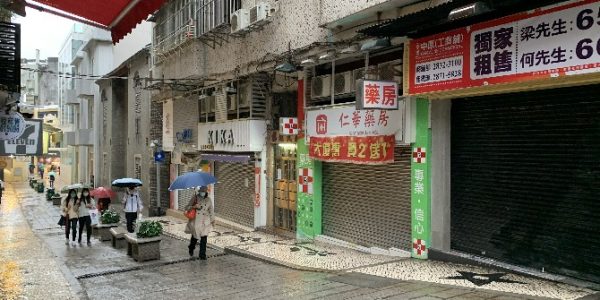 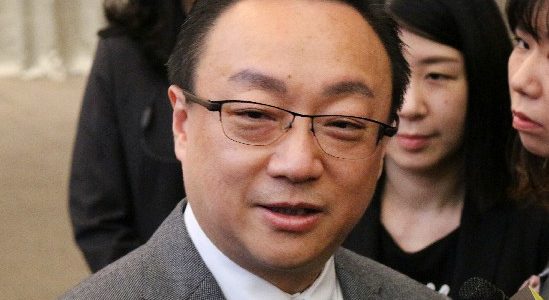 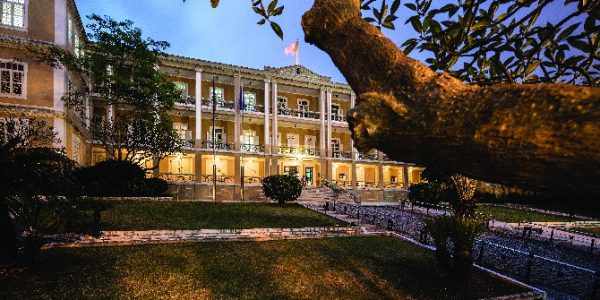 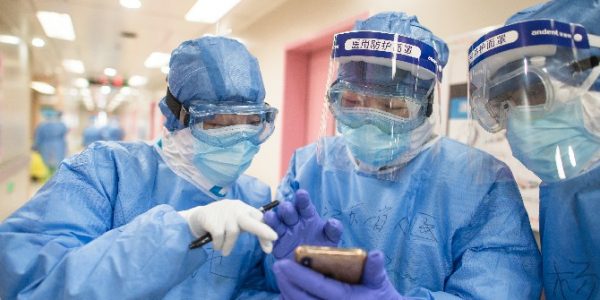 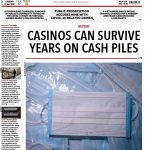