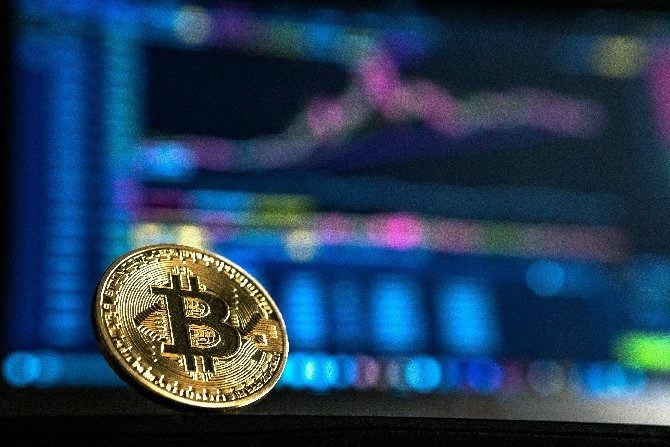 The trial of the fraud case involving cryptocurrency investments began this Tuesday at the Court of First Instance. The case involves a total of 71 victims and a sum of around 20 million patacas. In the defendant’s stand for the first session of the trial was local businessman Frederico dos Santos Rosário who was accused of fraud, along with the other defendant, Hong Kong resident Dennis Lau.
Day one of the trial was dedicated to the initial allegations in the case and hearing the evidence of the first five witnesses. Rosário pleaded not guilty, denying all the charges.
He argued that it was Lau who was responsible for the alleged investment plan and that he never received any money from the investors.
According to the defendant’s testimony, he is in the same position as around 40 people who also made investments, the majority of whom were his relatives and family members and included Rosário’s wife, parents, and many long-term friends.
He said to the court that he met Lau back in 2017 during an e-sports event held in Macau. During this time, the Hong Kong businessman invited him to be part of the investment scheme based on cryptocurrency mining.
He said to have himself invested an initial sum of HKD150,000, equivalent to 10% of shares in the company that was operating the investment.
Rosário is considered responsible for attracting the investment of a large number of local investors who lost their money in the fraudulent scheme, having hosted several meetings and events to attract investors at the Macau Civil Servants Association (ATFPM), an association where his mother, Rita Santos, is chairman of the general assembly.
Santos was also mentioned by several investors who noted that it was her notable image, fostered by several positions that she has held over the years in Macau, that caused them to trust the investment.
Both mother and son have denied any illegality, claiming that they are also part of the group that fell victim to the investment fraud.
The five witnesses heard on the first day confirmed that they had made payments to the Hong Kong businessman through bank cheques.
The next session of this trial is scheduled for July 20.