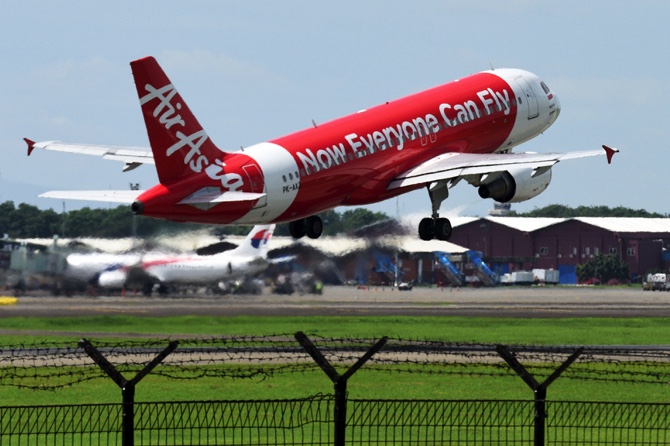 Airlines flying to the Philippines are denying passengers traveling from China – including those from the special administrative regions of Macau and Hong Kong – from boarding flights, following the travel ban that its government issued yesterday.
The Philippine government expanded its temporary travel ban on China to its territories including Hong Kong and Macau, following the travel ban imposed on tourists coming from Hubei province on January 31.
The Times is aware of a passenger that was supposed to fly from Macau to Manila yesterday via AirAsia but was denied boarding at the departure gate due to the travel ban.
The passenger was issued an official statement which explained that he was denied flying due to the government’s ban.
The ban covers all foreigners leaving from China, Hong Kong and Macau, including those who visited these areas within 14 days.
Although Filipino citizens are not subject to the new measure, they may be required to undergo a 14-day quarantine upon entering the country.
Travel from the Philippines to China and its territories will also be prohibited temporarily.
The strict measure was implemented after one of the two confirmed cases with 2019-nCoV died yesterday (more on p10).
Airlines including Philippine Airlines (PAL), Cebu Pacific Air and AirAsia have announced cancellations of selected flights flying to and from Manila to Macau.
Cebu Pacific Air has extended its cancellation of selected flights until March 29 in light of the developments related to the 2019-nCoV, while PAL and AirAsia suspended several of its inbound and outbound flights until February 29 and March 1 respectively. LV