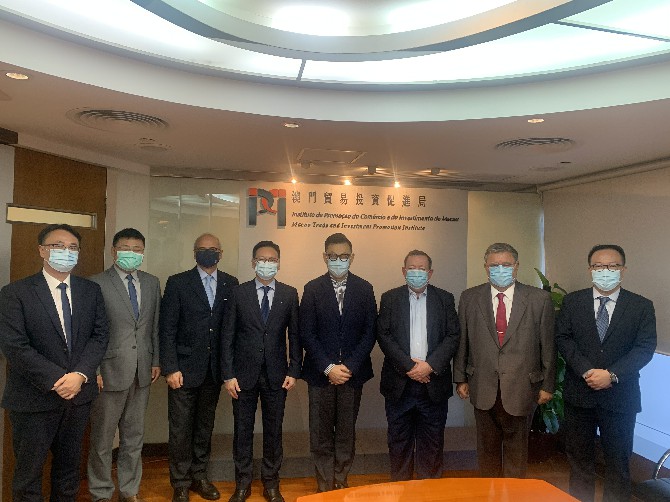 A delegation of the Portugal-China Chamber of Commerce and Industry (CCILC) recently visited the Macao Trade and Investment Promotion Institute (IPIM) to discuss and exchange ideas on bolstering cooperation between Macau and Portuguese-speaking countries.
The delegation was led by Bernie Leong, president of Board of Directors of the Macau Delegation of CCILC, and greeted by Lau Wai Meng, president of IPIM Executive Committee.
During the meeting, IPIM vowed to step up efforts to cultivate more business opportunities between Macau and Portuguese-speaking countries, which is also a vision stipulated in the Policy Address 2021.
The efforts include generating more online and offline business promotional projects, promoting products from Portuguese-speaking countries, and upholding Macau’s positioning as a Sino-Portuguese platform through social media platforms. It will also launch an online investment manual for the Greater Bay Area cities and major Portuguese-speaking cities worldwide.
During the exchange, Leong thanked IPIM’s long-term support towards CCILC over the years. 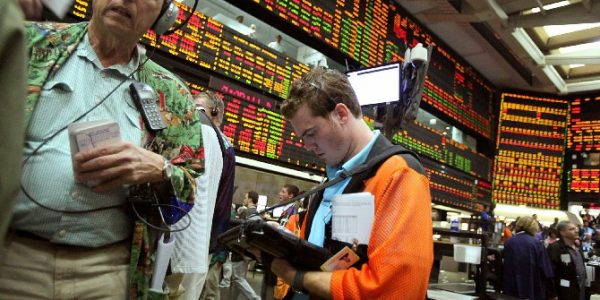 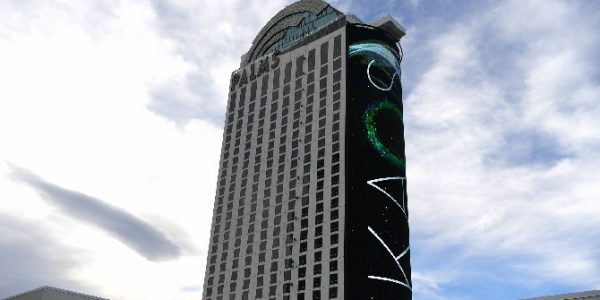