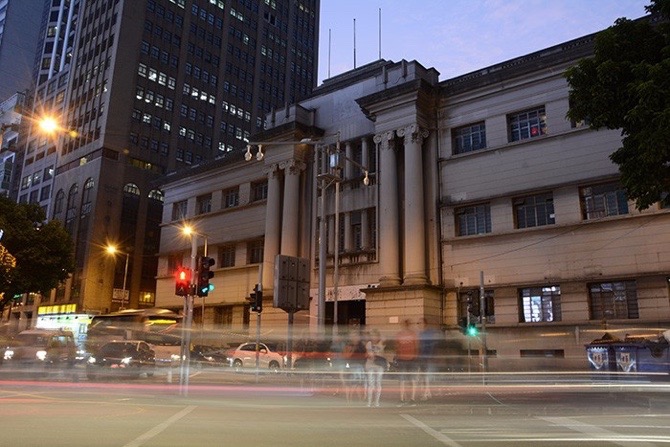 The new Macau Central Library, a project that was first announced almost 14 years ago, continues to accumulate problems and further delays. The future of the project remains uncertain as the idea of dropping the project’s planned location at the Old Court Building has been revived and is gaining support.

This time it was Macau Institution of People’s Alliance and Urban Planning Committee (CPU) member, Chan Tak Seng, who publicly criticized the project’s government-approved location and proposed abandoning the project in favor of another development at another location.

According to the CPU member, the location of the Old Court Building on Avenida da Praia Grande in central Macau is not compatible with its functions as a library, nor is the project compliant with urban planning and heritage protection rules.

Chan explained that building the Central Library in a place full of traffic and people does not conform with the duties of a place that requires silence and where people need peace of mind in order to study or research.

The CPU member also noted that recently, the Cultural Affairs Bureau (IC) expressed its intention to preserve the building or a very significant part of it, but moved its official stance to preserving only the façade, a decision which, according to Chan, reveals the IC’s lack of knowledge regarding heritage protection.

Chan called for the new government of the region to commence their duties in advance, before the year ends, by finding an alternative location to build the Central Library.

Although Chan is the most recent person to call for the abandonment of the project, he is not alone.

Over the years, the issue has been dragged through the Legislative Assembly and several other committees who have deemed the project to be “difficult to build,” located in an “unsuitable location,” and above all, “extremely onerous for the public purse.”

According to the latest estimate, the project is likely to carry a cost of almost MOP1 billion, a cost that continues to grow larger with every delay. 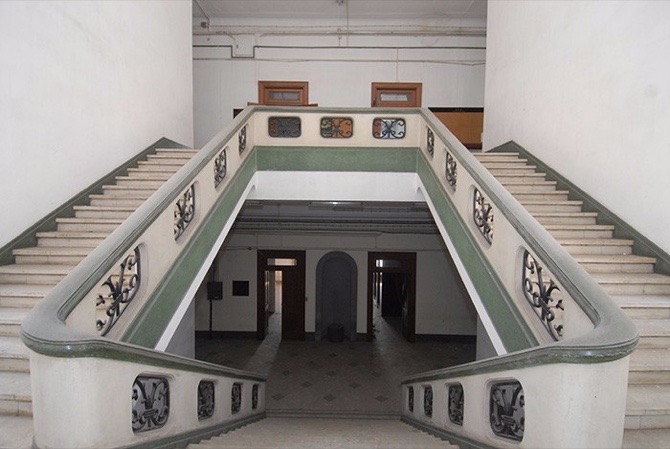 The project has gone through many stages since it was first announced by Macau’s first Chief Executive, Edmund Ho, in November 2005 during the Policy Address for 2006.

In the four years that followed, the government held a public consultation, conducted preliminary studies on the project, site selection and an architectural concept design competition. Eventually, the competition was canceled and the government opted to implement the first stage of preliminary planning for the Old Court Building from 2010 to 2012 instead.

From 2013 to 2015, the government decided on a second design that would not only include the Old Court Building, but also the former Judiciary Police headquarters, furthering the idea of a project that would merge both facilities.

As of today, the government has proceeded with the Design Development stage, having held a public tender for the library design and aiming to transform the area into a cultural landmark with several functional areas, halls, and exhibition rooms, as well as artistic creation and leisure venues.

The tender results were announced in November 2018, with the winning proposal coming from Marreiros Architectural Atelier Limited (MAA), a company led by local architect Carlos Marreiros.

The new project will feature 11 floors and will be divided into three sections: a library section, a public section and a technical support section.

At the time, in accordance with the listing of the building as an architectural interest venue in Macau, the IC said that the building would keep “all the architectural elements and features which contribute to the Old Court Building’s unique architectural style and cultural value, including its façade, rooftop, structure, floor slabs, and distinctive internal spaces, among others.”

The IC also revealed that the new building would not exceed a height of 53 meters and would be a “good example of the organic integration and harmonious dialogue between historic and modern architecture.”

As soon as it was announced, the project from MAA was criticized for its similarity to an award- winning auditorium built in the early 2000s in the Spanish city of Leon. Marreiros promptly denied the accusations of plagiarism.