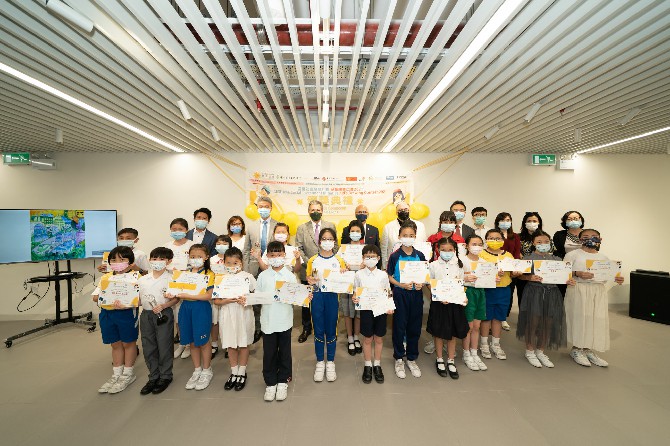 The CESL Asia Social Investment Initiative’s (CSII) Kid’s Drawing Contest, themed “Our Sustainable City,” was recently concluded and has awarded over 30 local students who joined the contest.
From April to May, the company invited Macau students aged 8 to 12 years old to share their creative visions of sustainability.
The competition was aimed at encouraging children to use their “imagination and creativity to visualize the concept of an inclusive and sustainable green city,” and thereby raise public awareness on matters relating to sustainable city development and environmental protection.
António Trindade, president and CEO of CESL Asia, said, “We organized this drawing contest to inspire our city’s next generation to learn about sustainable development as we consider it of the highest importance [for our future generations to be] better prepared to participate in growing Macau’s economic and social sustainable future.”
“We were very happy to see in all the artworks the strong commitment of this younger generation towards sustainability and the desire for a higher quality of life,” he added.
Consisting of executives from the Macau Youth Art Association, the panel of judges unanimously said that this year’s entries were “full of creativity and innovation.”
There were two champion awards this year: The Most Creative Award was won by Chan Si Lam, and the Outstanding Artistic Award was won by Huang Teng San.
The silver award and bronze award were won by Mok Ho I and Chan Hio Mei respectively. Based on the online voting results, the Online Popularity Award was won by Mak Chon Hou. There were 30 merit awards.
CESL Asia Kid’s Drawing Contest is part of CSII and actively invests in the development of local talent and other activities to contribute towards a more sustainable and inclusive community.
Macau Daily Times is one of the official media partners of the CESL Asia Social Investment Initiative’s Kid’s Drawing Contest. Staff Reporter 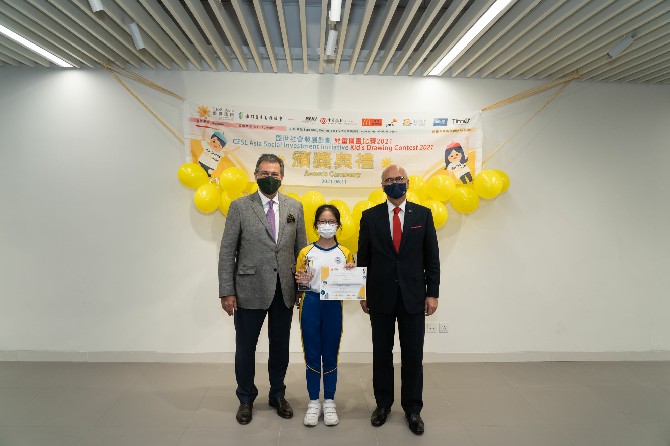 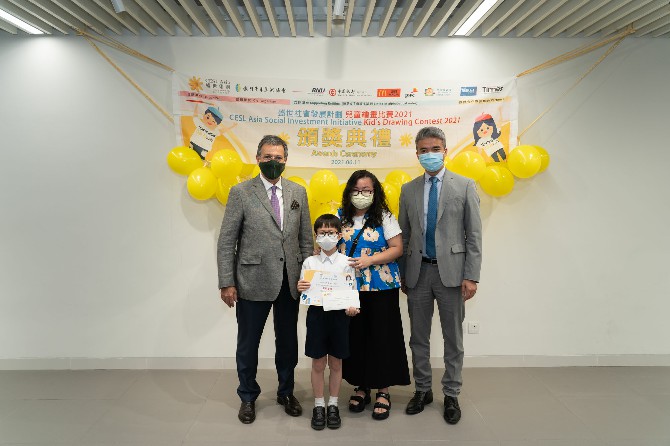