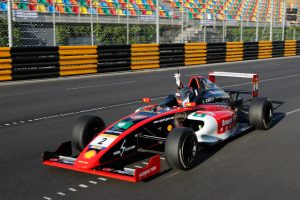 Leong showed clear dominance all over the weekend in both the practice and qualifying sessions being always the fastest driver on the track.

Giving some competition to local racer was only another local, Andy Chang that finished second and eventually closer to Leong than expected as the last two laps of the race, Leong had such a clear advantage over the competition that he had started to overtake the last competitors. In one of those cases, and right on the last lap, Leong becomes stuck behind a slow driver – James Wong – that although seeing the light blue flags (information that a faster car is approaching and that the driver should move aside to allow one or faster cars to pass) being waved at him since Lisboa Bend, Leong and then Chang only managed to overtake him at the Maternity Bend. By that time, the time gap between Leong and Chang had been reduced to virtually nothing with Chang taking the unexpected opportunity to attempt a final attack on the leader during the second half of the circuit and into the checkered flag.

Although the pressure from Chang, Leong kept calm and concentrated and crossed the finish line first winning the race.

At the press conference after the race, Leong said, “right now I feel that I just reached one of my childhood dreams and I am bit speechless I don’t know how to describe what I am feeling. It’s just too many things happening,” adding, “I feel like I’m dreaming.” 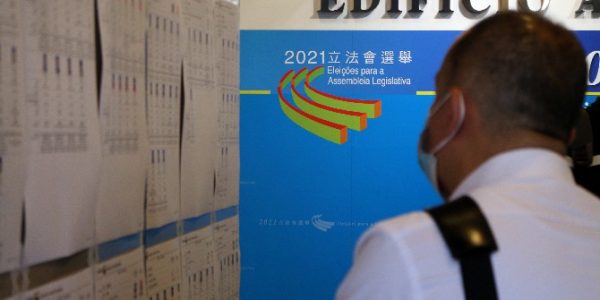 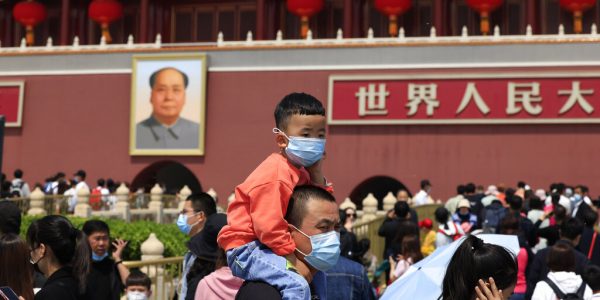 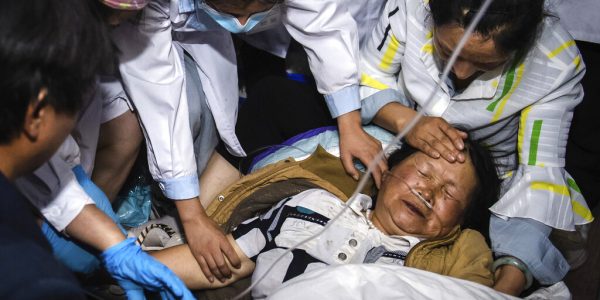