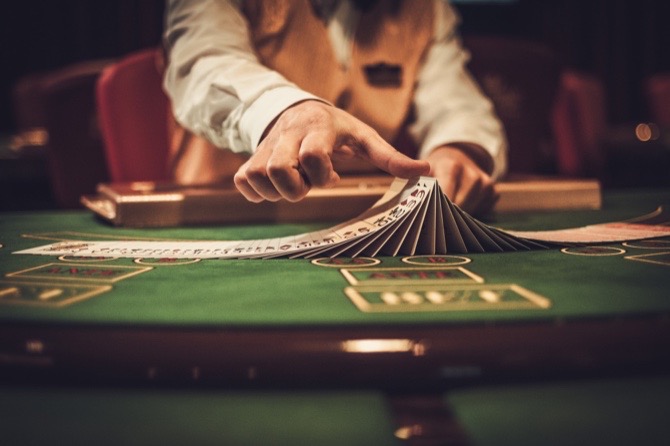 China urged the Philippines to stop its casinos from hiring Chinese citizens as part of a wider crackdown on cross-border gambling and illegal funds flow, a move seen to hurt the Southeast Asian nation’s property companies.

More than 50 Philippine Offshore Gaming Operators or POGOs have received licenses since 2016, and the industry that caters mainly to overseas Chinese punters employs about 138,000 mostly Chinese workers.

Oriental Group, one of the operators licensed by the Philippine Amusement & Gaming Corp., is building online gaming hubs in Cavite City in the south and in Clark City in the north.

Megaworld Corp., the biggest lessor of office space to offshore gaming operators, had the worst performance in the Philippines’ benchmark index last week. Its shares fell 5.9% last Thursday the most since June 2017. Meanwhile, shares of Belle Corp. and SM Prime Holdings Inc. dropped 0.9% and 0.8%, respectively.

“Obviously, the biggest impact will fall on the property sector, especially the big names with a significant portion of their net income derived from POGO leasing,” said Rens Cruz, an analyst at Regina Capital in Manila.

The remarks from the embassy are the strongest warning from China against the Philippines’ flourishing casino sector that’s targeting and also employing tens of thousands of its citizens since President Rodrigo Duterte awarded more gaming licenses under his term.

The flow of Chinese gambling to Southeast Asia has meant slowing growth in Macau. A desertion by high rollers in particular – which account for 55% of Macau’s $40 billion in annual revenue – has put pressure on casino operators there and forced them to widen their appeal by building theme parks and concert halls for middle-class tourists.

There are signs that the offshore services are penetrating more deeply into China’s population than expected. Some online gaming websites offer punters wagers as low as 10 yuan and have round-the-clock live streams, making them easily accessible by lower-income Chinese in rural areas, who do not have the means to go to Macau. Claire Jiao & Andreo Calonzo, DB/Bloomberg