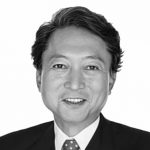 Over the past years, China-US relations have drawn the widest attention. After assuming office, US President Joe Biden used the word “competition” to describe the United States’ relationship with China instead of “confrontation” used by his predecessor Donald Trump, but the tensions between China and the US are still rising. The US government interprets the “confrontation” as the opposition of values.
However, the origin of such a confrontation lies in the “Thucydides trap”, the suspicion and disputes arising from the gradually narrowed gap in national strength between an emerging power and the existing power.
China’s nominal GDP today is about 70 percent that of the US. Thus, the China-US confrontation lies not in the difference in values, but the narrowed gap in national strength.
Compared with the Trump administration, the Biden administration attaches more importance to seeking allies and partners to contend with China. However, those allies and partners of the US also have important economic or geopolitical ties with China.
No country would like to take the risk of going against China despite being friendly with the US.
For enterprises, the supply chains used for the distribution of components and raw materials have a close connection with the huge consumer market of China. Even if the government advocates readjustment, the enterprises may not heed the call.
Japan has a close relationship with the US. Thus, it is difficult for Japan to simultaneously handle its relations with China and the US.
All in all, the future of China-US relations depends on the two countries’ respective strengths in science and technology. Both are well aware of this and have invested heavily to sharpen their competitiveness in the science and technology sector. And the investment competition between China and the US is expected to continue for quite a long time.
I have always held a negative attitude toward the intensification of China-US confrontation, because it has not only slowed the global economic recovery amid the darkness of the COVID-19 pandemic but also destroyed the regional security environment.
The US must [cease] hostilities with China. If the US can work with China, or compete with China in a benign way, it will tremendously benefit the world economy and strategic stability. China has made a great achievement in improving its soft power of culture. For example, through the Belt and Road Initiative put forward by Chinese President Xi Jinping.
If this initiative can facilitate the economic development of countries along the Belt and Road with win-win results and accelerate poverty alleviation in developing countries in a steady manner, discussions on issues such as the “China threat” theory will disappear. Although the Japanese government and enterprises have not declared their stands on the Belt and Road Initiative, I hope Japan actively participates in it and contributes to its comprehensive success together with China.
As advocated by President Xi, the world is a community with a shared future for mankind, which has been proved by the global spread of COVID-19, and global environmental issues. All human beings are living in the same community with a shared future.
Thus, we should carry forward the spirit of “benevolence” and “forgiveness” advocated by Confucius, and the spirit of “friendship”. All humankind should cooperate and strive to realize the Belt and Road Initiative in the “spirit of friendship”.

* The author is a former Japanese prime minister. This is an excerpt from the speech Yukio Hatoyama delivered via video link at the Belt and Road Forum for International Financial Cooperation sponsored by the World Finance Forum and held in Xi’an, Shaanxi province, on May 12. 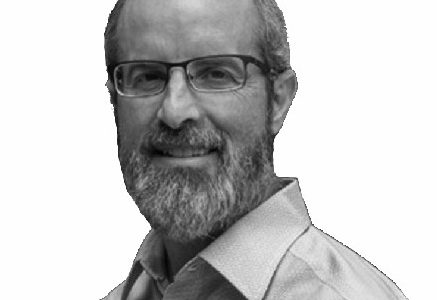