China leads the world in 5G base stations: vice minister 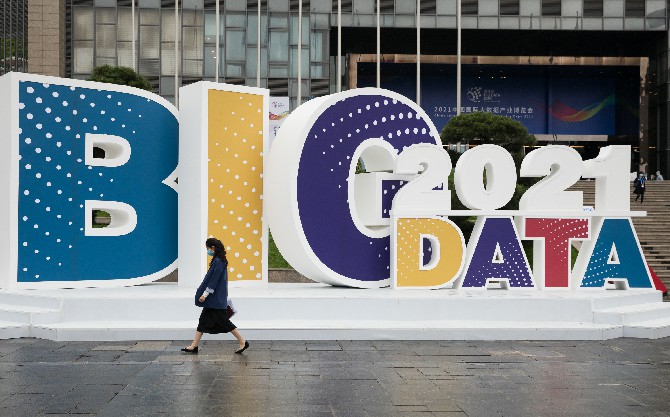 China has taken a global lead in the development of 5G, with a total of 819,000 5G base stations built so far, accounting for over 70 percent of the world’s total, a government official said this week.
Liu Liehong, vice minister of industry and information technology, released the figures at the ongoing China International Big Data Industry Expo 2021 in Guiyang, capital of southwest China’s Guizhou Province.
The number of 5G terminal connections in China has exceeded 310 million, accounting for more than 80 percent of the world’s total, according to Liu.
During the 13th Five-Year Plan period (2016-2020), China built the world’s largest optical-fiber and 4G network, with over 99 percent of the villages across the country connected to both technologies.
The three-day big-data industry expo, showcasing cutting-edge scientific and technological innovations and achievements, kicked off on Wednesday. It has attracted 225 enterprises from home and abroad, according to the organizing committee. MDT/Xinhua