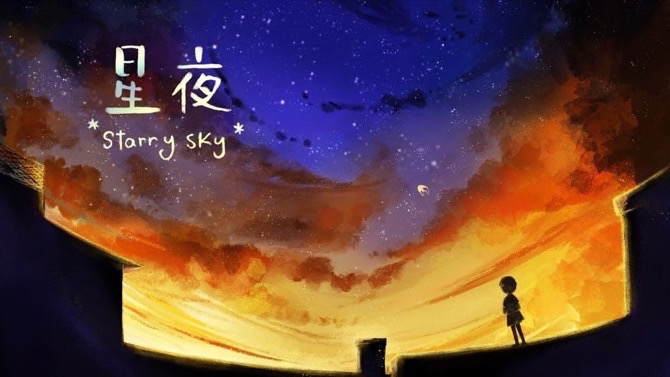 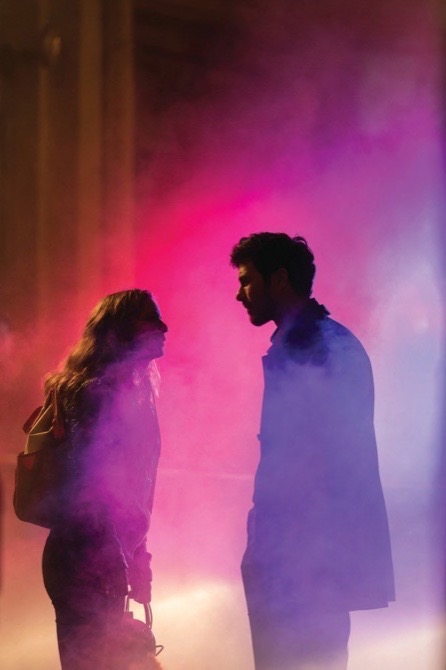 To be held until July 17, the festival, featuring over 20 films from China and several Lusophone countries, is divided into three sections: “Classics’ Review”, “New Vision of China and the Portuguese-speaking Countries” and “Olá Macao,” the last of which features several local productions.

On Saturday, outstanding animation films selected by the Cultural Affairs Bureau (IC) in the “Subsidy Programme for the Production of Original Animation Short Film” will be screened, according to a statement issued by the IC.

These films include “My Father’s Lunch”, “The Lighthouse”, “Starry Sky” and “Pundusina”, as well as hand-drawn animation films “Delicious!” and “Rabbit Meets Crocodile”.

In addition, four outstanding productions selected by the bureau in the “1st Support Programme for the Production of Feature Films”, including “Sisterhood”, “Empire Hotel”, “Love is Cold” and “Passing Rain”, will be screened until this Saturday.

The closing film, “The Portuguese Woman” from Portugal, will be screened on July 17 at the Macao Cultural Centre Small Auditorium. A pre-screening talk by guest curator Clarence Tsui will also be held, where Tsui will share his review of the production and introduce the development of Portuguese-language cinema.