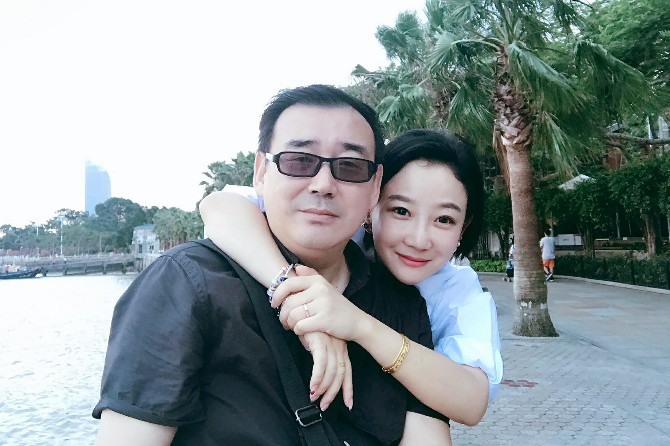 Australia said its citizen Yang Hengjun will be tried by a Chinese court on espionage charges on Thursday amid deteriorating relations between the countries.
Yang has been held since arriving in China in January 2019 and has had no access to family and only limited contact with his legal representation, according to Australian Foreign Minister Marise Payne.
“Despite repeated requests by Australian officials, Chinese authorities have not provided any explanation or evidence for the charges facing Dr Yang,” she said in a statement.
As relations with China have nose-dived, Beijing has blocked Australian exports including beef, wine, coal, lobsters, wood and barley. However, Australia’s most lucrative export, iron ore, still has eager buyers among Chinese steel manufacturers.
Payne said Australian officials had been requested access to Yang in what has so far been a “closed and opaque process.”
“As a basic standard of justice, access to the trial for observers should be a bare minimum to conform with international norms of transparency,” she said.
A close family friend, Feng Chongyi, described the case against Yang as “fabricated … for political persecution and political purposes and I have never had any illusion for a fair trial.”
“Given Beijing’s determination to punish him and the current bad relations between Australia and China, I am deeply concerned that Yang’s sentence will be harsh,” Feng said. MDT/AP