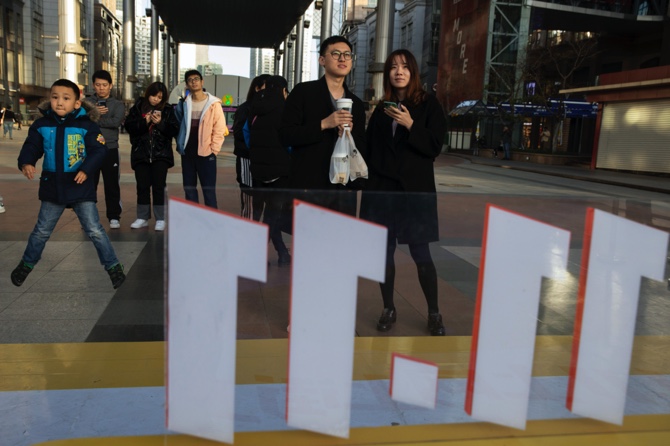 The day was a temporary relief to retailers that face fading demand as Chinese consumers, anxious over slowing economic growth and the tariff war with Washington, tighten their belts.

University students created Singles Day in the 1990s as an alternative Valentine’s Day for people without romantic partners. Alibaba adopted it as a marketing tool a decade ago. The creators picked Nov. 11 because the date is written with four singles — “11 11.”

Rivals including JD.com, China’s biggest online direct retailer, and electronics seller Suning joined in. The tactic has caught on in other Asian countries, too.

“Yesterday night, I was browsing past 11 p.m. Many of my friends around me were staying up till 2 a.m. to buy stuff,” said Zhu Yirun, a graduate student in Beijing.

Alibaba kicked off the event Sunday night with a concert by Taylor Swift at a Shanghai stadium.

E-commerce has grown rapidly in China due to a lack of traditional retailing networks and government efforts to promote internet use. The country has 800 million people online.

Alibaba, JD.com, Baidu and other internet giants have expanded into consumer finance, entertainment and offline retailing.

Yesterday, was Alibaba’s first Singles Day since its founder, Jack Ma, stepped down as chairman in September. He stayed on as a member of the Alibaba Partnership, a 36-member group with the right to nominate a majority of the company’s board of directors.

E-commerce has created some of China’s biggest fortunes.

Ma, 55, is China’s richest entrepreneur with a net worth of $39 billion, according to the Hurun Report, which tracks the country’s wealthy.

Suning said sales of smartphones and other electronics passed 1 billion yuan ($160 million) in the first minute after midnight. The company said later sales were up 86% over 2018’s Singles Day but gave no total.

Chinese online spending is growing faster than total retail sales but also is weakening as the economy slows. Growth declined to a multi-decade low of 6% over a year earlier in the quarter ending in September.

Online sales of goods rose 16.8% over a year earlier in the first nine months of 2019 to 5.8 trillion yuan ($825 billion), according to official data. That was more than double the 8.2% rate for total consumer spending but down from an average of about 30% in recent years.

E-commerce made up 19.5% of Chinese consumer spending, compared with about 11% of spending for American consumers.

Yang Wei, a migrant worker in Beijing, planned to skip the online rush.

“I feel like the difference [in price] is not that big, and since everyone’s buying all at once, the logistics and delivery are slower,” said Yang. “I think that it’s actually better for me to buy when not everyone’s buying.” Joe McDonald, Beijing , AP 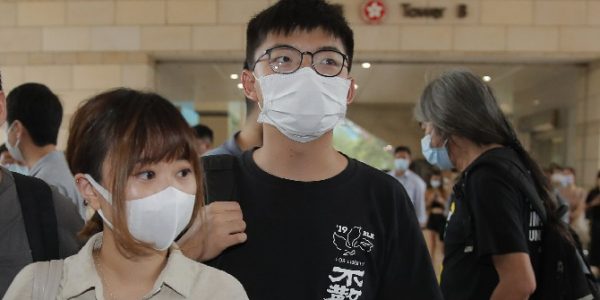