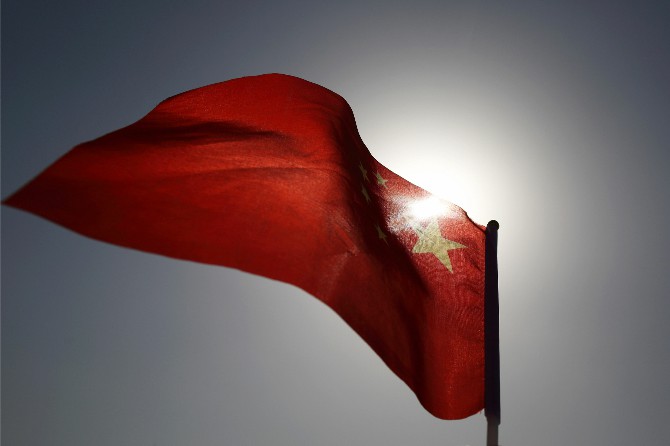 China’s Communist Party is looking to strengthen its leadership and control of the country’s growing private sector and its employees by extending the work of the United Front further into the business community.
The party called on the United Front to improve the government’s leadership role in the nation’s private sector, according to guidelines issued by the General Office of the CPC’s Central Committee this week. The front is an umbrella organization that aims to increase the party’s influence and control both domestically and internationally.
The move aims to address emerging challenges and risks as the scale of private enterprises increases and private businesspeople have more diverse values and interests. The policy will “strengthen ideological guidance” and “create a core group of private sector leaders who can be relied upon during critical times.”
While it’s unclear what the new policy will mean for China’s millions of private firms, it comes as the state and party are pushing for greater control and influence over more of the economy. That increasingly unclear dividing line between public and private sector is one of the factors behind rising tensions with the U.S. and other states, with ostensibly private firms such as Huawei Technologies Co. seen overseas as tools of Chinese state power.
“The document shows China is trying to mobilize more resources around the national strategy amid the economic slowdown caused by the pandemic and the deterioration of diplomatic and trade relations with the US,” said Yue Su, China economist at the Economist Intelligence Unit, based in Shanghai. “The authorities will give priority to companies that assist in realizing policy goals when allocating financial and policy resources,” she said.
Private businesses account for 60% of China’s economic output and create 80% of urban jobs, but their position has been difficult in recent years, with the perception that the government under President Xi Jinping favored the state sector. In addition, they have borne the brunt of the U.S.-China trade war as many are export-oriented manufacturers. The Covid-19 outbreak and economic slump have added to their woes this year. Bloomberg