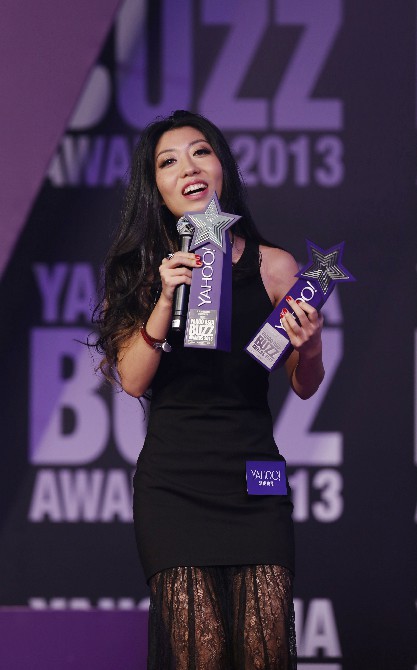 A Chinese-Canadian singer says a Chinese corruption charge against her mother, who has been held in custody for six years, has been withdrawn but she remains in detention.
Qu Wanting, 36, who has lived in Canada since she was a teenager, shared a social media post by her aunt saying that prosecutors in Harbin had withdrawn the charge of embezzling $54 million (350 million yuan) in 2019, but that her mother has still not been released. A representative of Qu’s management company confirmed the post.
Qu’s mother, Zhang Mingjie, was the vice chair of the development and reform commission of Harbin, the capital of Heilongjiang province in China’s northeast. Zhang went on trial in 2016 in a case widely reported by state media, but has not been convicted. Qu has repeatedly sought an end to her mother’s trial.
Phone calls to the Harbin People’s Intermediate court were not answered.
Qu is known across China for her hit song “You Exist in My Song.” She also made headlines for dating Vancouver’s former mayor.
Last week, Qu shared a post written by her aunt, Zhang Mingkun, saying that the corruption charge against her mother had been withdrawn.
Qu’s aunt did not respond to a request for an interview on her social media account. AP