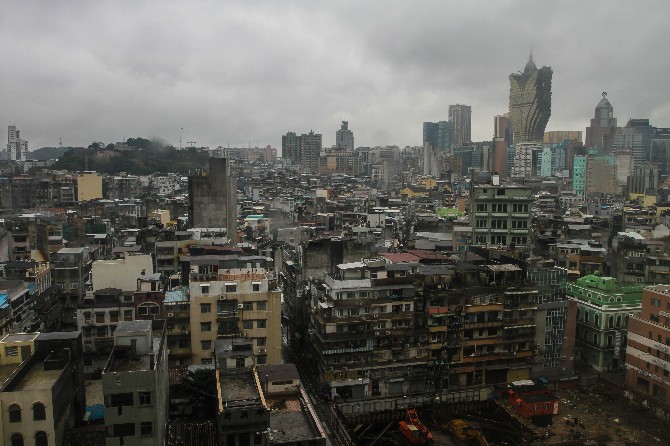 Last year, Macau registered lower temperatures than in 2019 as well as a significant drop in rainfall levels, environmental statistics released by the Statistics and Census Service (DSEC) reveal.
According to the release, the annual mean air temperature in Macau in 2020 dropped by 0.3 degrees Celsius year-on-year to 23.3 degrees Celsius.
Both the highest and lowest temperatures of the year are lower: the highest, 35.5 degrees Celsius, recorded in July, is down 0.2 degrees Celsius, and the lowest, 6.7 degrees Celsius, recorded in December, is down 1.7 degrees Celsius, making 2020 a cooler year than 2019.
Meanwhile, total precipitation decreased by 534.8 mm year-on-year to 1,713.2 mm, representing 23.8% less rainfall registered throughout the year.
The air quality improved, with monitoring stations recording a higher number of “Good” air quality days compared to 2019; moreover, the number of days in which the air quality was classified as “Poor” also notably dropped.
According to the statement of the DSEC, there were no days in 2020 on which the air quality stations registered above healthy limits for respirable suspended particulates (PM10) or fine suspended particulates (PM2.5).
Further, the Refuse Incineration Plant treated almost 20% less municipal solid waste in 2020 (437,592 tons).
However, 974,000 cubic meters of construction waste was sent to landfill, a significant increase of 66.0% from 2019.
There were also more people living in the same space in 2020, with the population density increasing from 20,400 persons per square kilometer in 2019 to 20,800 persons per km2 in 2020.