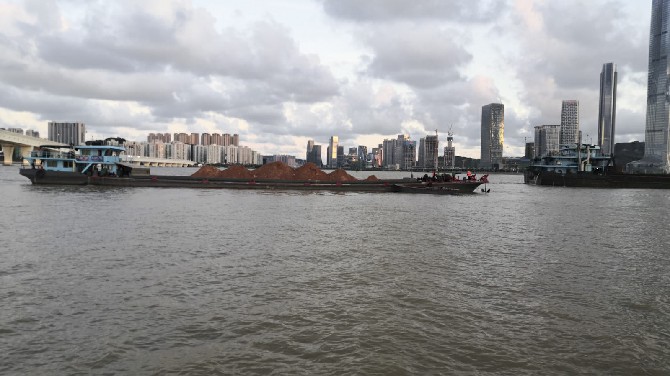 The collision of three ships reportedly occurred on Saturday, May 22, according to maritime authorities.
Although the accidents caused no casualties, the maritime authorities have expressed concerns on the lack of compliance with the maritime regulations, which they claim are the cause of the accidents.
According to the report, the incident occurred around 5 a.m. on Saturday, when a cargo ship collided with a fishing vessel while crossing under the Governador Nobre de Carvalho Bridge.
The accident was said to cause some damaged to both vessels but without any significant impacts that could cause any risk to the sailing of the ships.
The maritime authorities also noted that the fishing vessel did not remain at the scene and sailed away in the direction of Zhuhai.
The Macau authorities have reported the case to their counterpart in Zhuhai who have stopped the vessel and questioned the crew.
Around noontime, a cargo ship and a tanker also collided near the entrance of Macau’s water jurisdictions in the surrounds of the northern airport runaway.
The cargo ship incurred several impacts, although none were sufficient to cause the wrecking of the ship, while the tanker did not report any damage.
Additionally, a third cargo ship has reportedly lost its anchor while sailing between the Sai Van Bridge and the Governador Nobre de Carvalho Bridge. Upon receiving the alert, the maritime authorities deployed an operation to help salvage the anchor and ensure the safety of navigating in the area.