Complaints about personal care products on the rise 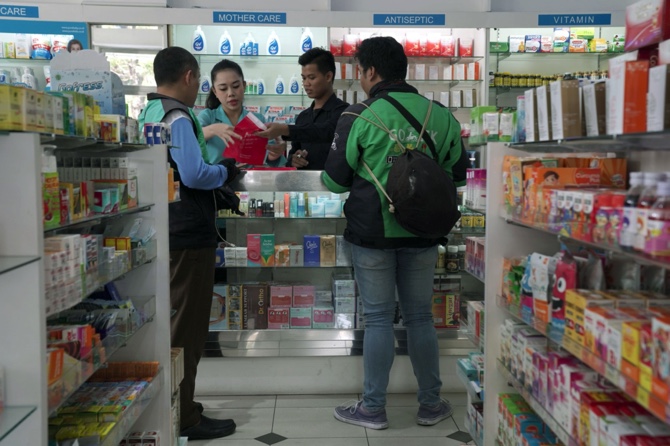 The largest number of complaints the Consumer Council received in 2019 was related to personal care products and services, which increased to 236 cases, amounting to nearly 60% of all complaints.

One hundred of those cases involved beauty treatments, and half of the complaints lodged in this area were in relation to cold calling by beauty centers and other business practices. Twenty-seven of these cases were about the center’s aggressive selling practice, which doubled in number year-on-year.

The council pledged that it would publish consumer alerts when it was deemed necessary to safeguard consumer rights.

The second highest number of complaints on the list related to clothing and apparel, with a total of 204 complaints, half of which involved product quality. About 70% of the complaints were lodged by tourists.

The council received 151 complaints on jewelry and related services. Since the number of complaints about this industry over the past two years amounted to a significant number of the total complaints received, the council heightened its consumer alerts in the mainland to remind consumers about the standards of gold products in the SAR.

In terms of the city’s public transportation, the council received 148 complaints, which decreased by over 10% from the previous year.

Seventy-nine of these cases involved overcharging by taxi drivers and poor service. Air transportation complaints recorded a year-on-year increase of over 70% with a total number of 53 cases, mainly regarding refund procedures and flight cancellations.

The council also received 11 complaint cases involving Macau citizens purchasing property overseas, according to a statement issued by the council.

The council said that it had strengthened its cooperation with consumer organizations in Guangdong Province and sent out several reminders to remind local citizens to pay attention to the relevant laws when purchasing property overseas to avoid their infringement of their rights. LV