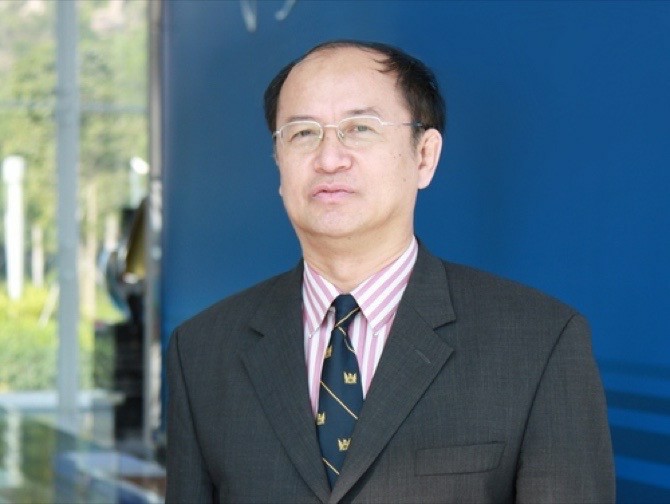 John Mo Shijian, former law professor at the University of Macau (UM), is reportedly in Saipan, according to reports.
Mo, who is also a former dean of the UM graduate school, was convicted by a local court in January this year and sentenced to six years of imprisonment for committing a sexual offence against a former female student.
He was also ordered by the court to pay MOP100,000 to the victim as compensation for the mental harm caused to her by his actions.
According to a report by Marianas Variety, the convicted ex-law professor is now providing legal advice to the majority shareholder of Imperial Pacific International Holdings Ltd., Cui Lijie.
The company faced legal proceedings regarding allegations of forced labor and human trafficking, according to several Greater China and global news outlets.
The court is allegedly skeptical about the ex-professor’s expertise.
The Macau Court of Second Instance ruled that Mo sexually assaulted the victim, who had lost consciousness and was unable to resist Mo’s actions at the time.
Although Mo, the defendant, had not been charged for this particular crime, the court said it had the right to alter the terms of the charge, as this violation, with a lower penalty, was in line with the previous rape charge against Mo.
In February 2019, the Court of First Instance acquitted Mo of the rape charge in the case. This prompted the Public Prosecutions Office, which disagreed with the verdict, to appeal to the Court of Second Instance. MDT