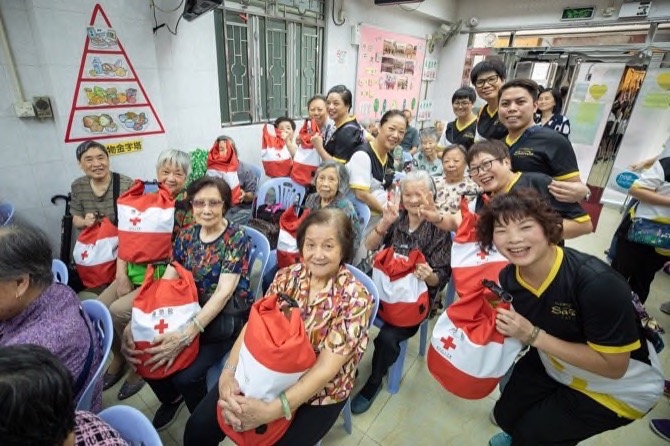 Sands Cares Ambassadors helped to pack emergency typhoon response kits at the Macau Red Cross headquarters on Aug. 1 and distributed them to residents living in low-
lying areas on August 6. The areas served were selected according to the Macau government’s emergency response plan. A second batch of 500 kits is planned for a later stage.

The first 500 kits, costing a total of MOP280,000, were paid for with donations collected at an employee event. Each kit contains a variety of emergency items packaged in a waterproof bag, including a radio, flashlight, first-aid pack and blanket, whistle, bottled water, biscuits, and other items, including an emergency response leaflet provided by the government.

President of the company, Wilfred Wong, said, “Sands China believes in helping the community, especially in times of need, and this initiative is one of those important efforts. We are thankful to the Macau Red Cross for their collaboration and to the Social Welfare Bureau for their leadership in this area.” 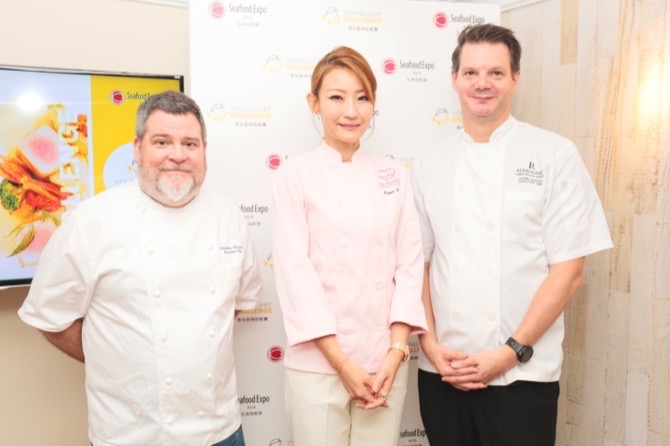 The Young Chef Challenge is back for the third year on September 3-5 2019, when Seafood Expo Asia opens its doors at the Hong Kong Convention and Exhibition Centre.

Seafood Expo Asia is the region’s leading showcase of the world’s premium seafood products, equipment and services as well the preferred industry meeting place for buyers and suppliers looking for the latest seafood industry trends. Last year, the exposition attracted over 7580 seafood professionals from 68 countries and over 220 exhibitors from 34 countries.

The Young Chef Challenge features a cook-off between six of Hong Kong’s top rising culinary talents, who are required to use sustainable seafood ingredients that are only revealed to them on the day of the live events.  They will be mentored by a panel of judges who will comment on their skills as well as their responsible and sustainable culinary practices.