Regional property investment manager, Sniper Capital, announced yesterday that it has been awarded an occupancy permit for its luxury Macau residential development dubbed “The Fountainside”. Located close to Lilau Square, the property is an 80,000 square foot low-density development composed of thirty-eight apartments and four villas. According to Sniper Capital, a total of 27 units have been sold so far while the remaining 11 are still for sale. 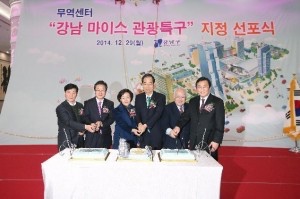 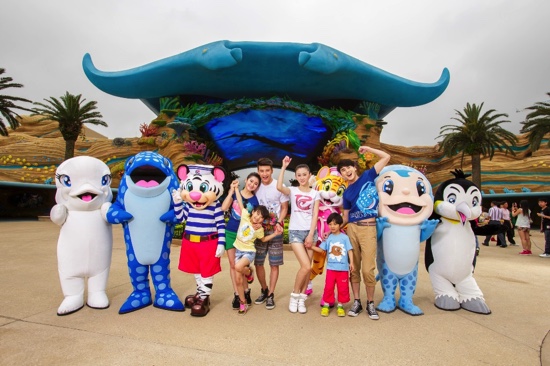 Hengqin Island, home to Hengqin Chimelong International Ocean Resort, is a stone’s throw from Sands Resorts Cotai Strip Macao (Sands Resorts). With the “Macao Hengqin Experience Package”, guests can enjoy a stay at The Venetian Macao or Holiday Inn Macao, Cotai Central and the ocean-themed resort.
At Chimelong, guests can visit the theme park including a waterpark, a permanent circus and a wild animal theme park, all three of which are the largest in the world. The package marks the first time Sands Resorts has collaborated with a resort in another city, making it easy to visit both spots in the Pearl River Delta.