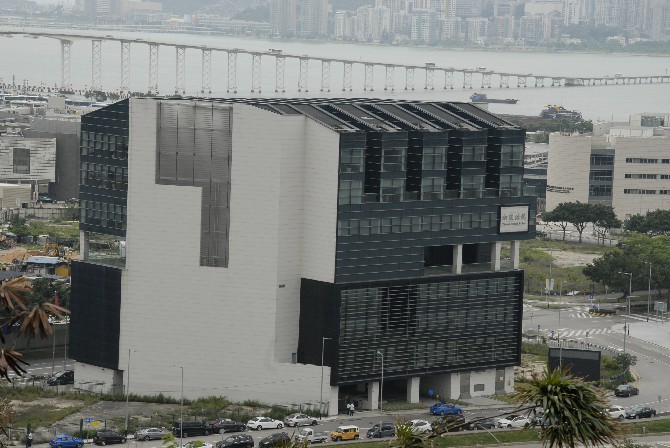 A local male driver has been found innocent by the Court of First Instance in a sexual offence case concerning a young girl whose age was not disclosed by the court.
The accused denied the four charges of sexual assault.
The defendant Chan, aged 55 years, was accused of the offence while transporting several young children to and from school.
The court revealed that another adult helper had been in attendance in the car at the time.
The plaintiff told the court that during September 2017, whenever Chan fetched her from school, he would ask her to sit in the front seat and sexually assault her when the adult helper was not in the car.
The judge pointed out that, regarding the offence that was said to have taken place on September 13, evidence presented to the court differed from that recorded in the document of charges.
The judge added that as there were other children in the car, an offence which, according to the plaintiff, lasted several minutes, should not have escaped their attention. Meanwhile, the statements given by the plaintiff to the court and to the police regarding the offences said to occur on September 17 and 19 disagreed.
Furthermore, the judge was not convinced that anyone could have failed to notice Chan touching the plaintiff’s leg had it occurred. AL