Covid-19 | Sinovac vaccine restores a Brazilian city to near normal 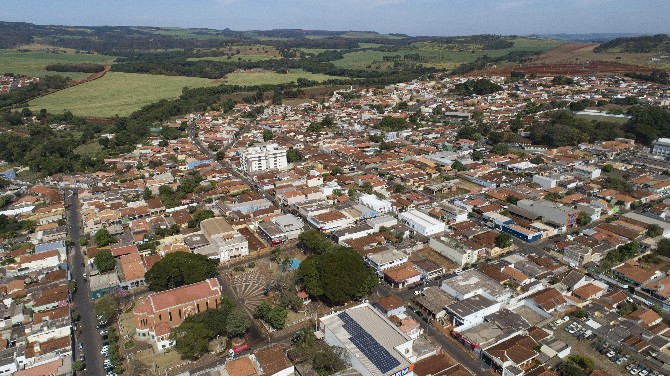