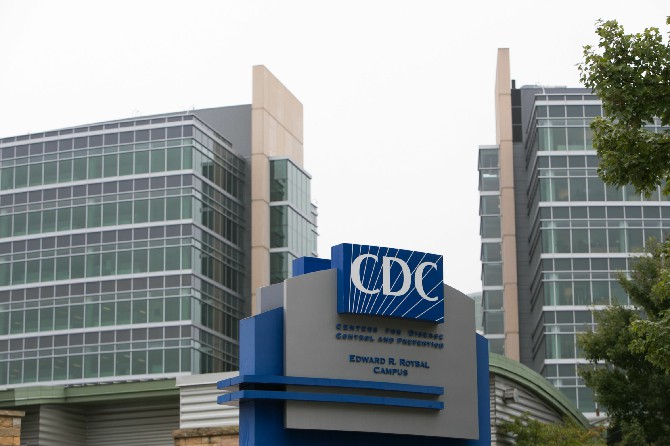 U.S. health authorities said they’ve identified the first case of coronavirus that doesn’t have known ties to an existing outbreak, a worrying signal that the virus is circulating in the U.S. despite reassurances from the Trump administration that it’s contained.
The hospital where the patient is being treated in California described one of the more serious cases of infection seen so far in the U.S., according a report in a local newspaper, with the patient arriving after being intubated and put on a ventilator.
The U.S. Centers for Disease Control and Prevention said the patient doesn’t appear to have traveled to China or been exposed to another known case of the coronavirus. Health authorities are increasingly concerned about what’s known as community spread, where the virus begins circulating freely among people outside of quarantines or known contacts with other patients.
“At this time, the patient’s exposure is unknown,” the CDC said in a statement. “It’s possible this could be an instance of community spread of Covid-19, which would be the first time this has happened in the United States.” Covid-19 is the technical name for the disease caused by the virus.
The CDC said the case was picked up by doctors in California, and that the patient may have been infected by a traveler who brought in the disease. It didn’t give more information on the patient’s status. The new case brings the total of known infections in the U.S. to 15, not counting repatriated Americans.

Patient’s condition
The patient is now being treated at UC Davis Medical Center after being transferred from another hospital on Feb. 19, according to the Davis Enterprise newspaper, citing a letter from hospital officials. The hospital said the patient had arrived having been intubated, on a ventilator, and with an unknown illness.
It took four days for the patient to be tested for the coronavirus by the CDC, according to the letter, because the patient didn’t fit the initial criteria of a likely patient. The CDC confirmed the diagnosis yesterday [Macau time], according to the report.
The hospital said it is “committed to saving this patient’s life,” and has put in place upgraded precautions for staff that weren’t initially used when the patient arrived. “We believe there has been minimal potential for exposure here,” the hospital said in the letter cited by the Davis Enterprise, but it will ask several workers to stay at home in self-isolation.
The California Department of Public Health said the patient is a resident of Solano County, an area between San Francisco and Sacramento. The patient didn’t have a close contact with a known case or a travel history to China, the state said, a sign that health workers are examining the patient’s history to try and find out how they may have caught the virus and whether other people may be infected without knowing it.
“We have been anticipating the potential for such a case in the U.S., and given our close familial, social and business relationships with China, it is not unexpected that the first case in the U.S. would be in California,” Sonia Angell, the director of the California Department of Public Health, said in a statement. The state said the risk to the general public remains low.

Trump press conference
The announcement came minutes after President Donald Trump finished a news conference describing the virus as largely contained.
“Because of all we’ve done the risk to the American people remains very low,” Trump said Wednesday at the White House. Markets have been roiled by increasing concerns that an outbreak that began in China, infecting more than 75,000 people there and killing over 2,700, has slipped through global efforts to contain it and is now propagating around the world.
“Whatever happens we’re totally prepared,” Trump said yesterday [Macau time], adding later: “There’s a chance it could get worse; there’s a chance it could get fairly substantially worse, but nothing’s inevitable.”
The new case in the U.S. may upend that hope.
Trump was informed of the new case before the press conference and the CDC announcement, and was told that it was apparently not linked to other outbreaks, according to people familiar with the matter. But because he didn’t yet have the full details, he made only a passing reference at the press briefing.
The expansion of outbreaks to Italy, South Korea and Japan has made the spread of the virus to the U.S. more likely, brought in by people traveling to and from those countries.
“The chances that there will be more importation of the virus into the U.S. has increased in a noteworthy way,” said William Schaffner, a professor of preventive medicine and infectious diseases at Vanderbilt University School of Medicine. “With the virus spreading in those countries, that just means there are more opportunities for the virus – which doesn’t need a passport – to get onto those planes and come to the United States.” MDT/Bloomberg 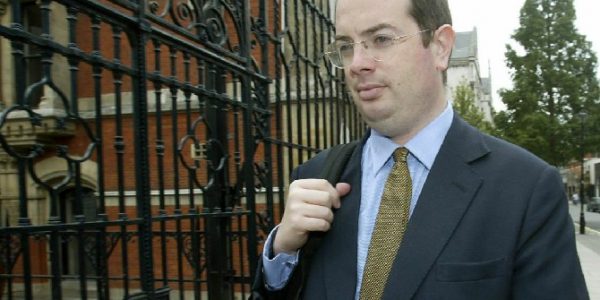 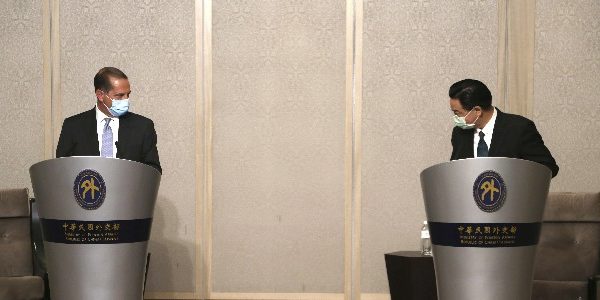 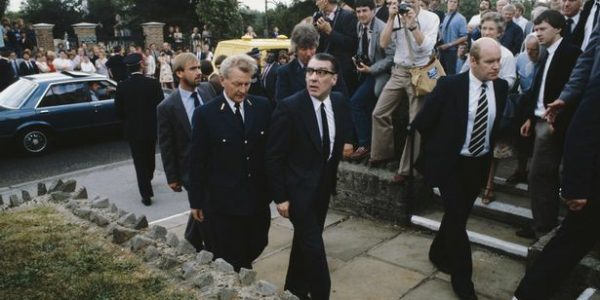