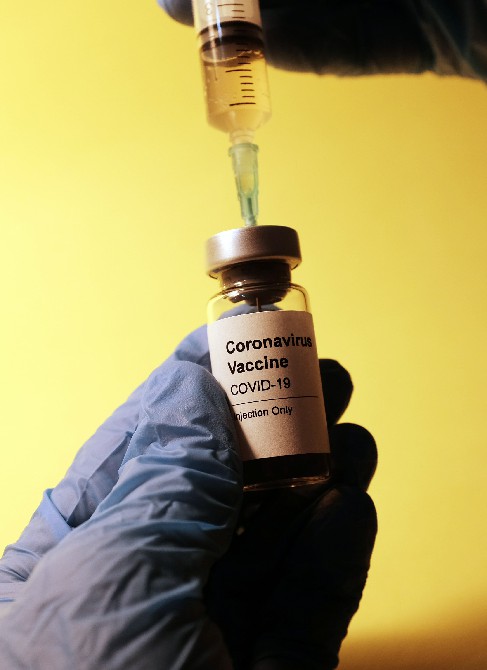 Lawmakers Wong Kit Cheng and Leong Sun Iok are concerned about the population’s level of awareness regarding Covid-19 vaccines, calling on authorities to strengthen the promotion of vaccination and to withdraw the suggestion that the population will be able to decide which vaccine to take.
The ideas were expressed by the two lawmakers in the period before the agenda at the Legislative Assembly (AL) last Thursday.
In two separate spoken inquiries, the lawmakers called on the government to take the lead and start the vaccination process as soon as possible.
For Wong, residents lack knowledge and awareness of vaccines, with many concerned about the process of vaccination, the quality, and the effectiveness of the vaccines.
Advocating for the vaccine developed by Chinese state laboratories, Wong said that such a vaccine “has the rate of occurrence of serious adverse reactions of only about two millionths, which demonstrates safety and reliability.”
According to the lawmaker, the general public does not share the same level of confidence and it is necessary for the government to promote and reinforce the population’s knowledge and confidence in vaccines before they start to be administered.
This work needs to be done concurrently with preparations for the vaccination appointment system, which she suggests needs to be able to accommodate online and offline booking systems as well as group bookings, aimed at companies and institutions.
As for promotion, the lawmaker suggests that the government use several means, including internet platforms, the press, radio, and television, to explain to citizens the factors to be taken into account, as well as the vaccination process, to “increase the willingness of the population to take the vaccine.”
In the same inquiry, the lawmaker also urged the authorities to extend the definition of priority groups to include more than just people at high-risk due to age or previous medical conditions, but also “frontline workers, individuals with high-risk professions and residents who need to travel abroad.”
Journalists, social workers, domestic caregivers and frontline civil servants would be included as the second level of priority.
Meanwhile, Leong urged the government to assume leadership of the process and decide which of the vaccines is more suitable for the people of Macau. According to the lawmaker, the population does not have enough knowledge to decide on its own which vaccine is best and this should be a task for health authorities following the “safety, efficiency, and quality standards.”