Five Macau members of the Chinese People’s Political Consultative Conference (CPPCC) have brought a joint proposal to Beijing, requesting that the government connect the railway networks of Macau and Zhuhai.
The five, including Sio Chi Wai, Ho Sut Heng, and Lau Ngai Leong, recommended connecting ‘Macau’s Light Rapid Transit (LRT) to the Zhuhai railway network (intercity) and to Zhuhai metro (within Zhuhai) as well.
Zhuhai Railway Station is the only major train station in that city. The services running from this facility transport passengers between Zhuhai and other mainland cities.
Zhuhai currently does not have a railway network within the city. It is expected that only in 2024 will Zhuhai have its own metro transit infrastructure.
The five Macau CPPCC members want Macau to have a railway station inside the special administrative region and they hope that Macau LRT and Zhuhai’s future metro can be linked. JZ 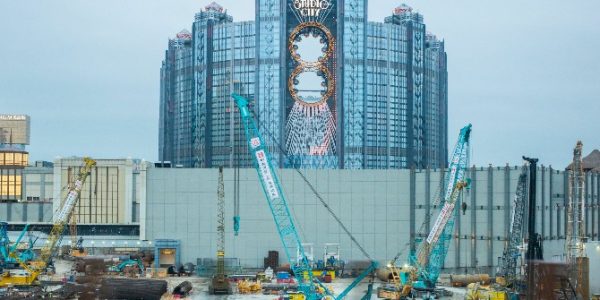