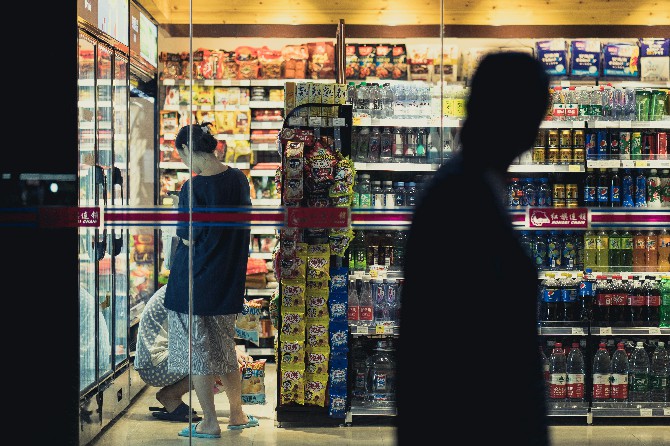 A 40-year-old man from the mainland has been caught by police on suspicion of having illegally appropriated a handbag he found unattended at a convenience shop, the Public Security Police Force (PSP), reported.
During the course of the investigation, the PSP also found that he is an illegal immigrant and shares an apartment with another man who is also overstaying in Macau.
The case began on July 20 around 9 p.m., when the victim, a mainland woman in her 30s, sought help from a police officer on duty at a hotel unit located in the NAPE area.
She told the officer that around two hours earlier she met a friend in a nearby convenience shop where she accidentally left her handbag.
According to the victim, in the handbag was HKD26,000 in cash, and other personal items.
The PSP started investigating and, after reviewing the footage of the shop’s surveillance cameras, managed to identify a man who they then tracked via the street surveillance cameras system.
Through the “Eyes in the Sky” system, the police determined where the suspect headed and found him at an apartment building near the shop.
After taking him in for questioning, the police found that the suspect was an illegal immigrant who had been banned from re-entering Macau for four years in a sentence delivered in February 2018.
He admitted to having entered illegally Macau by boat in 2019, having paid RMB 20,000 for assistance in entering illegally.
In the same apartment, which the suspect said he rented for HKD 10,000 per month, there was another man from the mainland who the PSP found was also overstaying. This second man was sub-renting a room, and paying an undisclosed amount to the main suspect.
The main suspect is now being accused of three crimes, including the illegal appropriation of found things, illegal entrance to the region, and providing lodging to another person in an illegal situation, all under the Macau Penal Code.
The second suspect is also being charged with illegal residence in Macau due to overstaying.