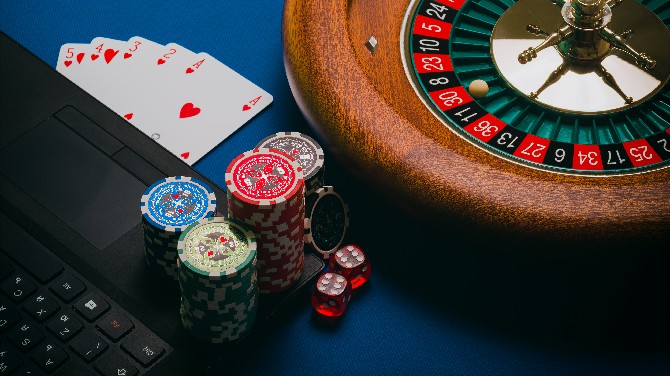 A 27-year-old local woman has filed a complaint to the Judiciary Police (PJ) claiming to have lost a sum of around HKD3.7 million on an online betting website, a PJ spokesperson informed yesterday.
According to the complaint filed with the PJ, the case dates back to October last year, when the woman met an individual claiming to be a man via an online communication platform. The man introduced her to the online betting platform, claiming to be a user himself and saying that she could win a large amount there.
Following the man’s instructions, the woman opened an account and transferred HKD3,000 to the account of a banking institution in Hong Kong.
She then started to use the betting platform with initial success, which led her to increasing the amounts she bet on the platform.
According to the report, between January this year until the end of March, she invested a total of around HKD2 million in the online platform, from which, including winnings, she had a balance of HKD3,707,000.
In late March, an alleged staff member from the online betting website contacted her, noting that the page was going change its name, but all accounts and earnings would be automatically transferred to the new platform.
She began to have concerns about the platform and contacted the same staff, requesting to withdraw the money.
At that time, the alleged staff member requested that she pay several fees, which they claimed were deposits, taxes, and commissions, among others, for her to be able to withdraw the money. This led her to suspect that she had been involved in a scam.
On May 18, she finally decided to report to the PJ, as she learned that the online betting platform had been closed and the website did not exist anymore.
This case is still under investigation.

A 28-year-old man from the mainland is being accused of scamming another man, also from the mainland, out of a total amount of HKD742,700, the Judiciary Police informed yesterday during the regular press conference of the police forces.
The case occurred on May 27 when the casino-goer approached the victim, wanting to exchange RMB262,000 for HKD300,000 to gamble at a casino in Cotai.
The victim accepted, and the suspect handed over RMB6,000 but then claimed he did not have enough money at the time. He promised to transfer the cash later that day, saying that a friend had money.
Since the victim had known the gambler for a long time and had made several exchanges with him in the past, he trusted him and gave him HKD300,000.
Later, after losing the HKD300,000 at casino tables, the suspect returned to the victim asking for more money – this time, requesting HKD450,000.
He then also gambled away that money, and was unable to repay the debt as promised, prompting the victim to press charges against him.
The illegal currency exchanger claims to have lost a total of HKD742,700. The suspect has been presented to the Public Prosecutions Office on May 29 and is accused of aggravated fraud. RM