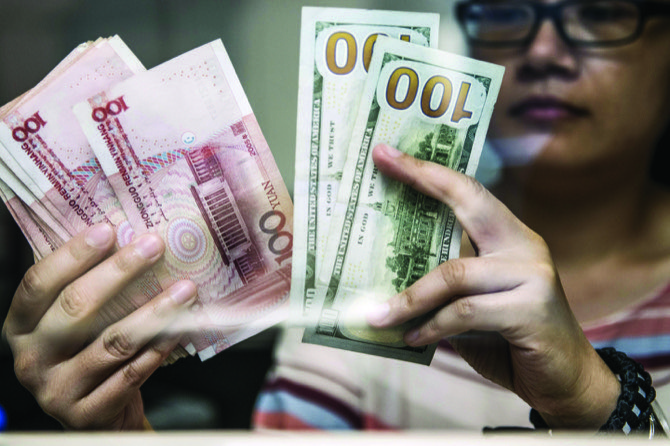 Two suspects in separate cases mark the latest instances of gambling-related scams in Macau except, this time, they were locals scamming victims from the mainland. According to information provided by the Judiciary Police (PJ), the local residents are suspected of having scammed the mainland residents over gambling money.

In the first case, which occurred in August 2017, a 30-year- old male is suspected of using without authorization a sum of HKD10 million for a different purpose than the one intended by its rightful owner.

The money, or more accurately the gambling credit, belonged to a mainland resident who asked the local man to help him to receive one of his friends who was coming to Macau to gamble at a time when he could not be present.

The local man accepted the task, but when meeting the group of VIPs in a casino in Taipa he noticed that the person he was expecting had not yet arrived.

Instead of informing the mainland man, he lied and told him that his friend had arrived and they were about to go gambling.

At the time, the victim allowed the Macau resident to use his account in a VIP room to arrange for his friend a total of HKD5 million in gaming chips.

After gambling and losing all the chips, the local man then called the victim again, saying that his friend needed more credit to play. He thus raised the credit to a total of HKD10 million.

After gambling away the entire amount, the suspect then called the victim and told him the truth. Soon after the victim lost contact with the suspect and decided to press charges against him.

In a separate case, another local man (39) is being accused of a similar scam which occurred in December last year, in which the victim was a woman in her twenties from the mainland.

To the PJ, the woman said the man was responsible for a VIP room in Macau and asked her for some money for a short period of time.

The victim, believing she would benefit from the arrangment, lent him RMB100,000. A few days later, the man asked her for more money in smaller amounts, and she complied over a period of three days, ultimately totaling RMB70,000.

After some time, the woman called for a repayment but following a series of excuses the man refused. She then decided to press charges against him.

The man was detained by police as he was trying to exit Macau on February 28.

Although acknowledging the debt that he had incurred, the man denied having the intention of scamming the victim. Still, the PJ says that there is enough evidence to forward the case to the MP.