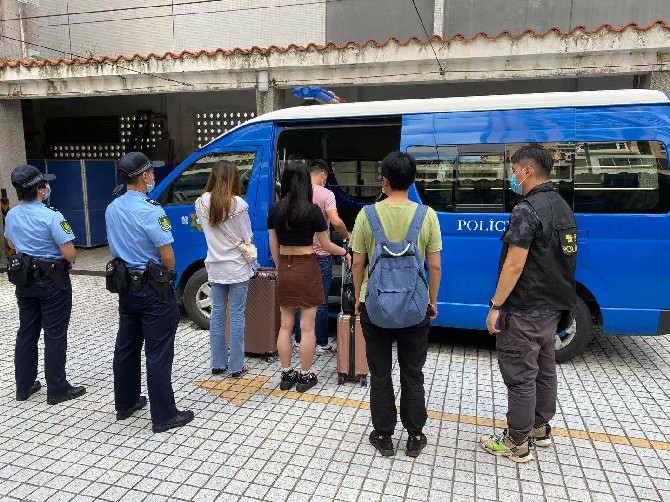 A tourist from Hubei was arrested on allegations of procuring sexual services, which he “planned” would be provided by two women from the same Chinese province, according to the Public Security Police Force (PSP).
The crime was only considered “planned” because the two women had not started business before being caught by the PSP in a regular anti-crime operation.
Surnamed He, the male procurer aged 37 years described himself as jobless. He bears mainland travel endorsement to Macau. The two sex workers, aged 18 and 35 years, were originally brought in to provide the service in a hotel room rented by the man.
During the PSP anti-crime operation, the police officers intercepted the man on Cotai, and later discovered the two women in the hotel room.
The police conducted immediate inquiries. The two women confessed to the police that their real reason for travel to Macau was to provide sexual services. They pointed to He as the arranger of the services, saying that he would get half of the revenue.
According to the two women, it was planned that they charge each client between HKD1,000 and HKD1,500.
The police also seized nearly 800 contact cards from the room. AL