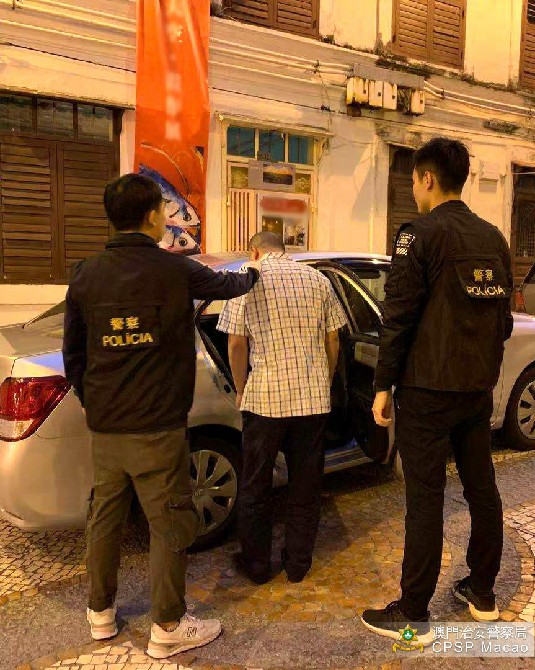 The police have arrested a man on suspicion of sexually harassing the underage daughter of his tenant on two separate occasions. The Public Security Police Force (PSP) disclosed that the case was reported on January 10 by the victim’s mother, who is the tenant of a condominium in Toi San District. The condo is also reported to be the scene of the crimes.
On January 8, the condo owner entered the property using his emergency key to find the underage girl alone at home. He told the girl that he was there to collect the rent owed to him.
According to the police report, he started to discuss “adult-themed” topics with the minor, even asking her to access a pornographic website. The girl expressly refused his request. Later, the owner reportedly touched the girl’s buttocks, which enraged the girl and she asked the man to leave the condo.
Upon reporting the incident to her mother, the girl said that a similar incident had taken place in September last year. At that time, the owner also opened the condo door with the back-up key. He claimed he was there to install some furniture. He touched the girl’s arm and leg at that time.
Last year’s incident was not reported to the police. After the recent incident, the mother decided to report both cases.
Using the information in their tenancy contract, the police managed to find the suspect. The suspect is surnamed Man, aged about 50, who reportedly works as a casino croupier.
The suspect confessed that on both dates he entered the condo with the back-up key. He denied touching the girl in September last year, but confessed to “accidentally” touching the girl’s buttocks in the most recent incident. He also confessed to having requested the girl access a pornographic website.
He was passed to the Public Prosecutions Office on charges of sexual harassment and violation of a domicile. AL