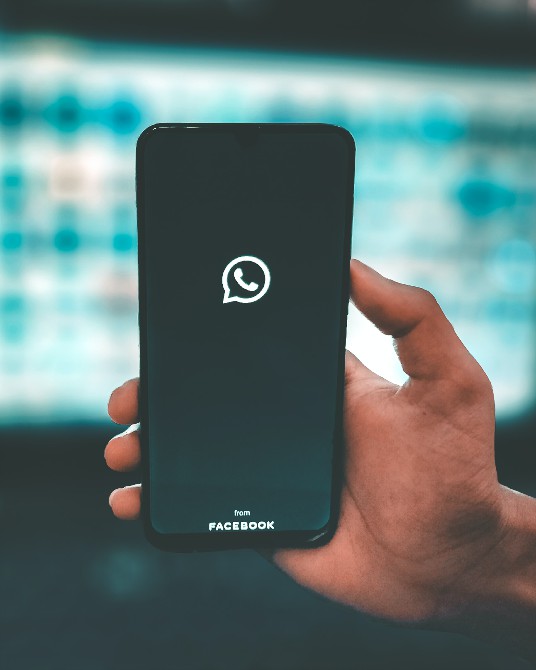 The Judiciary Police (PJ) has issued a warning to the public in relation to WhatsApp scams after a surge in the number of crimes reported since the start of 2021.
At yesterday’s joint police press conference, PJ said that as of January 26, the bureau had received 26 reports of WhatsApp users who had been tricked into identity theft by handing over a verification code through the app, suffering a collective loss of 54,548 patacas.
By contrast, Macau recorded eight WhatsApp identity theft cases resulting in the loss of 27,230 patacas throughout the whole of 2019. During 2020, there were 31 cases, with no financial losses at all.
Criminals usually try to steal the WhatsApp account of a potential target by impersonating the victim’s friend and asking them to share a verification code with them. Once the scammers receive the code, they use it to log in the victim’s WhatsApp account and steal the victim’s identity.
Afterwards, scammers contact the victim’s WhatsApp friends and make false promises, often about opportunities to invest money.
PJ also alerted the public to scams carried out by “internet contacts.” Individuals who ordinarily fall victim to such internet scams believe themselves to be talking to friends or loved ones.
The scammers usually attempt to convince their victims to download an app to invest money.
PJ shared details with the media of a recent case involving a local woman in her 60s who claimed to have lost approximately four million patacas.
All money in this case was transferred through bank transactions to a Hong Kong bank account. A bank clerk tried to dissuade the woman from wiring the money out of prudency, but the woman insisted on making the transfers.
To prevent members of the public from falling victim to fraud, PJ has notified local banks to dissuade customers from making suspicious transactions.
In 2019, the police authority logged 40 cases involving a total loss of approximately 22 million patacas. In 2020, these figures climbed to 96 cases and 28 million patacas.