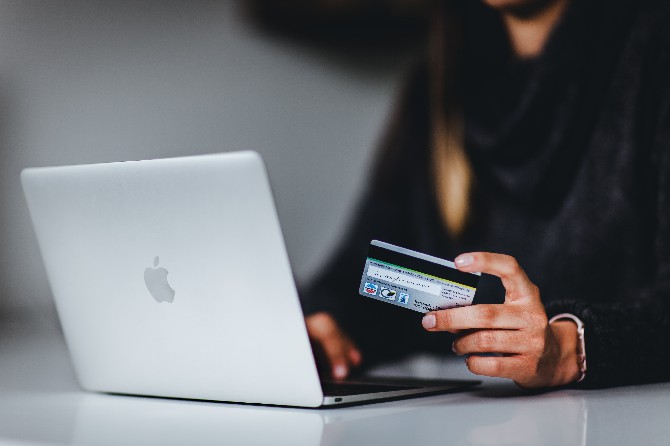 The Judiciary Police (PJ) has received another four complaints related to illegal use of credit card data for the acquisition of goods or services on the internet, a PJ spokesperson informed yesterday during the joint police forces’ regular press conference.
Between May 30 and June 5, the PJ received four reports from local residents who claimed to have been the targets of such a crime.
The cases involve four residents ranging from 24 to 54 years of age, who hold credit cards from different service providers, and registered with different banking institutions in Macau.
According to the police report, they were all alerted by SMS messages notifying them about the use of their credit cards for the acquisition of goods or services on the internet, which they did not authorize.
The sums range between 1,600 patacas and 1,499 euros (around 14,560 patacas).
For the time being, none of the residents have reported any loss, as they all immediately called their banking institutions and canceled the cards, reporting the unlawful transactions at the same time.
In a separate case, the same police force reported that a local 24-year-old woman has been targeted in an online fraud scheme involving investments in cryptocurrency.
The woman told the PJ she was a staff member at a hotel unit, and that on May 13, she met an individual claiming to be a man through a mobile communication application.
Around one week later, the man asked her if she had any interest in making investments based on cryptocurrency.
She replied in the affirmative and he subsequently sent her a link to a webpage where she created an account and started to undertake what she believed to be investments.
Initially, she invested 1,300 Chinese yuan from which she said she yielded profits. After that, she decided to invest again, this time investing 3,000 Chinese yuan. She later decided to quit and wanted to withdraw the money.
Contacting the website, she was asked to invest more to be able to reach a ceiling that would allow her to withdraw the investment.
She then suspected that she had been involved in a scam and reported the case to the police.