Crown set to start gambling at Sydney casino within months 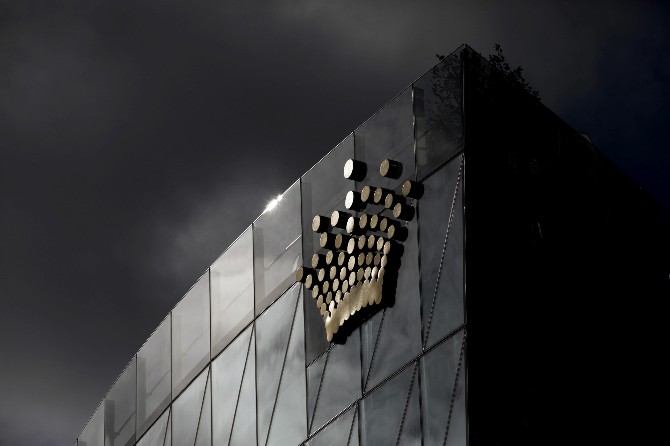 Crown Resorts Ltd. is on course to start gaming operations at its USD1.7 billion Sydney resort within months after the company’s current overhaul won support from the regulator.
Philip Crawford, head of the casino watchdog in New South Wales state, said yesterday he was confident gambling could get underway well before the end of October. Crown was found unfit in February to operate the casino after a scathing regulatory report revealed the company facilitated money laundering at its other resorts for years.
Crown was making “significant progress” in addressing the concerns laid out in the report, Crawford, who is chairman of the New South Wales Independent Liquor & Gaming Authority, said Thursday. “It’s coming together and it’s probably a bit sooner than I thought.”
Crawford’s assessment is a vote of confidence in Crown Chairman Helen Coonan’s plan to renew the casino operator’s board, improve governance and tighten anti-criminal controls. His suggested time frame also reduces the risk for a range of bidders including Blackstone Group Inc. that are currently circling Crown.
Crown shares fell 0.4% to AUD12.75 at the close in Sydney. Blackstone has bid AUD12.35 a share in cash for the firm, while rival Australian casino operator this week proposed an all-stock merger that it said ultimately values Crown at AUD14 a share.
An independent monitor will report to the regulator on Crown’s structural changes, focusing on corporate governance, anti-money laundering measures and culture, the said Thursday. The regulator will decide on Crown’s suitability to operate the casino after the report, it said.
In a statement yesterday, Crown said it has closed its overseas offices and plans to run its international VIP-gaming operations from Australia.
A report on Crown for the regulator in February by former Judge Patricia Bergin was among the most damning assessments of any Australian corporation. She recommended a comprehensive overhaul of the company, including removing certain managers and directors, before gambling operations could get start in Sydney.
Crown has agreed to make all gaming in its casinos cashless, using card technology linked to both identity and a recognized financial institution, the regulator said.
Macau gaming operator had foregone its entire 9.99% stake in Crown Resorts Ltd. last April 2020.
The group sold the shares to American private equity firm Blackstone for AUD551.5 million, 37.3% less than the price it bought the shares for in May in 2019. MDT/Bloomberg