The Cultural Affairs Bureau (IC) announced at a press conference yesterday that the “Arts and Cultural Festival between China and Portuguese-speaking Countries” is being held again in June and July this year.

Also announced yesterday was the news that the 24th Gourmand World Cookbook Awards Ceremony would be held in Macau as part of the festival. Every year, the organizing body of the awards honors the best food and wine books, printed or digital, as well as food television.

The award ceremony is to be held during the Macao International Book Fair 2019, which is also part of the “Encounter in Macao” festival. It will be held between July 4 and 7 at The Venetian Macao’s Cotai Expo.

In order to reflect Macau’s title of “UNESCO Creative City of Gastronomy,” the book fair, themed “A Taste of Macao,” will revolve around gastronomic art.

The book fair will be divided into six sections, with a strong focus on culinary publications. The winning publications of the Gourmand Awards this year will take center stage surrounded by other culinary publications. A live kitchen will feature invited chefs from around the world showcasing their skills. Visitors can “learn, watch and taste” their delicacies, as stated in a statement from the IC.

An array of other events, including talks delivered by writers, book launches, seminars on publishing culture in China, and cookbook publisher salons will also be held at the book fair. In addition, literary publications will be highlighted.

The Gourmand World Cookbook Awards were founded in 1995 by Edouard Cointreau. In 2017, books from 215 countries and regions participated in these prestigious awards, the only international competition in the sector. Some people consider it the “Oscars for food and wine books.”

A series of events will celebrate cultural exchange, including a concert performed by the Macao Chinese Orchestra (OCM) and professional Fado singer Hélder Moutinho.

As explained by the IC, at the concert, the OCM will perform a number of Chinese musical classics with a Fado interpretation as rendered by Moutinho. The concert will be held on July 5 at the Macao Cultural Centre Grand Auditorium.

This festival, like many others held this year, is part of the celebration of the 20th anniversary of the Macau Special Administrative Region. A special exhibition will be held to display documents which relate to Macau’s change of sovereignty. The documents are sourced mainly from the committee handling the celebratory work two decades ago. The exhibition will start on June 29, and end on December 27.

Alongside the exhibition, on June 29, officials of the original committee, Ung Si Meng and Lei Pui Lam, will deliver a lecture recalling their memories.

A film festival will also be part of the larger festival. It will feature movies from China and Portuguese-speaking countries.

The overall movie line-up is yet to be confirmed, but the festival will be opened with Fei Mu’s “Spring in a Small Town” from 1948. Although this movie was made many years ago, it is nothing short of forward- thinking and outstanding.

The festival will be end with Portuguese director Rita Azevedo Gomes’ “A Portuguesa,” a film from last year. Both movies will be shown at the Small Auditorium of the Macao Cultural Centre.

The IC noted that both China and Portugal screened their first movies in 1896; that same year, coincidentally, Macau was for the first time used as a filming location.

A show of traditional folk music and dance, as well as a painting exhibition, will be held during the festival. Staff reporter 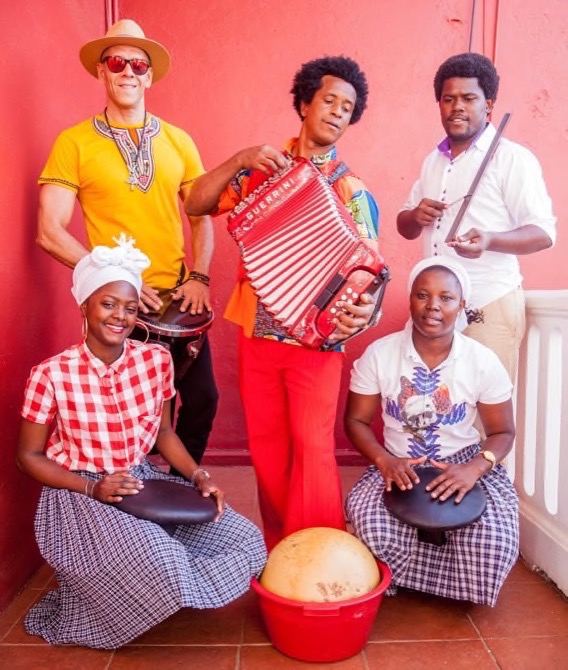 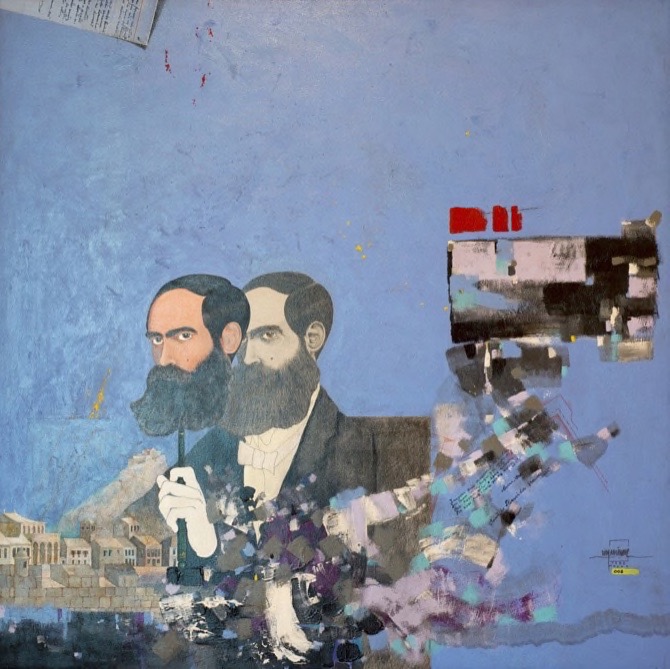