‘Daisy Jones and the Six’ will draw you in 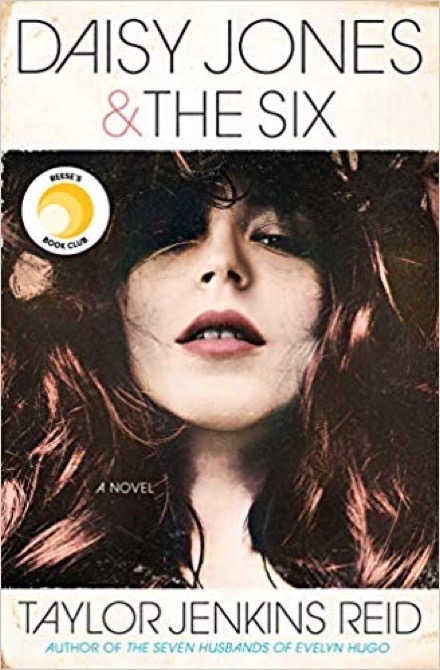 Like a poignant song with lyrics that speak to your soul, “Daisy Jones &amp; The Six” by Taylor Jenkins Reid will transport you to another place and time.

Set in the drugs and rock ‘n’ roll culture of 1970s, the story begins with an LA “it girl” named Daisy Jones whose big blue eyes and copper hair get her into all the hot spots. She falls into music but with a gritty voice like Janis Joplin and a gift for songwriting, she actually belongs there.

Then there’s a band called The Six whose lead singer Billy Dunne is the definition of a rock star: he’s moody, arrogant and handsome.

Through a series of events, the two acts come together and form Daisy Jones &amp; The Six. The group skyrockets with critical and popular acclaim, hit songs and a sold-out tour, until they suddenly, inexplicably break up.

Now, all those involved, from the band members to their friends and loved ones, look back and share their version of events in the first-person. It reads like you’re watching a documentary where no one holds back.

Each character is compelling but Daisy Jones is the star. She’s a blazing talent who is unapologetic in her sexuality and lives life on her own terms (which is fitting in this #MeToo era.)

Actress Reese Witherspoon has secured the rights to “Daisy Jones” and will develop the story into a limited series for Amazon Prime. Alicia Rancilio, AP