Data recovered as ship with chemicals sinking off Sri Lanka 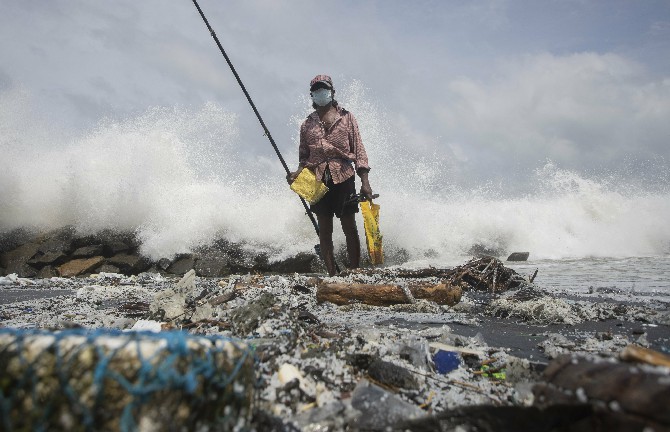 Experts recovered the data recorder of a fire-ravaged ship carrying chemicals that is slowly sinking off Sri Lanka’s capital, as salvage crews stood by to head off a possible environmental disaster, officials said Sunday.
The Singapore-flagged MV X-Press Pearl started sinking Wednesday, a day after authorities extinguished a fire that raged on the vessel for 12 days. Efforts to tow the ship into deeper waters away from the port in Colombo had failed after the ship’s stern became submerged and rested on the seabed.
Sri Lanka Ports Authority said experts together with the navy on Saturday recovered the ship’s voyage data recorder, or VDR, commonly known as the black box.
The authority said on its website said that the VDR, which contains vital information related to the operation of the vessel, would be handed over to local law enforcement agencies investigating the fire.
Both the authority and the ship’s operator said the vessel’s aft portion remains on the seabed at a depth of about 21 meters, and the forward section continues to settle down slowly.
Operator X-Press Feeders said salvors remain on the scene to deal with any possible spills. It has apologized for the disaster.
The port authority and the operator said there were no signs of oil or chemical spills. They said that Sri Lanka’s navy, Indian coast guard, salvage crews and local authorities were capable of responding to any signs of oil pollution or debris, and were monitoring the situation around the clock.
The fire has destroyed most of the ship’s cargo, which included 25 tons of nitric acid and other chemicals. But there are fears that remaining chemicals as well as hundreds of tons of oil from the fuel tanks could leak into the sea.
Such a disaster could devastate marine life and further pollute the island nation’s famed beaches. The disaster has already caused debris — including several tons of plastic pellets used to make plastic bags — to wash ashore.
The government has banned fishing along about 80 kilometers of coastline.
Officials say there had been about 300 tons of oil on board and that experts believe it could have burned off in the fire. Bharatha Mallawarachi, Colombo, MDT/AP 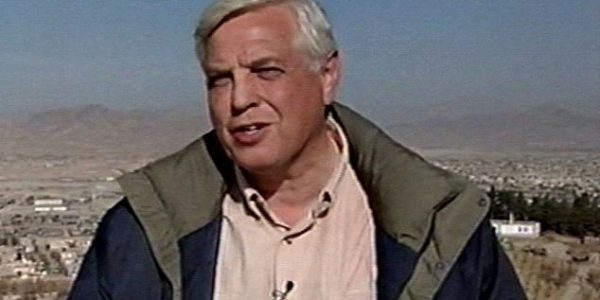 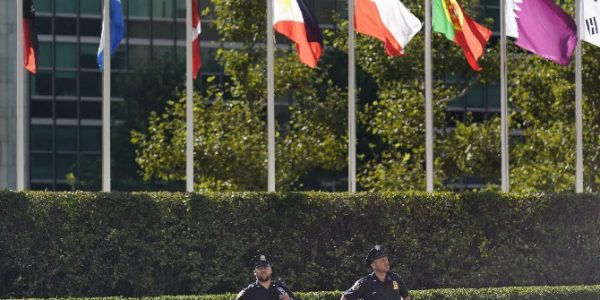 The Buzz | Pakistan says no rush to recognize Taliban gov’t 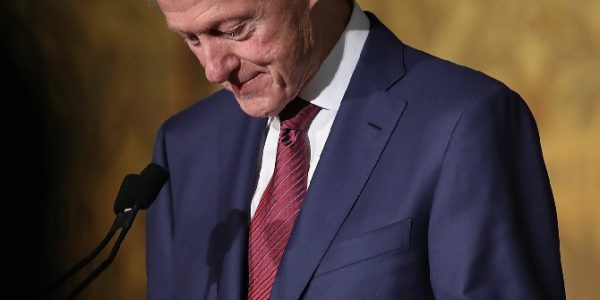