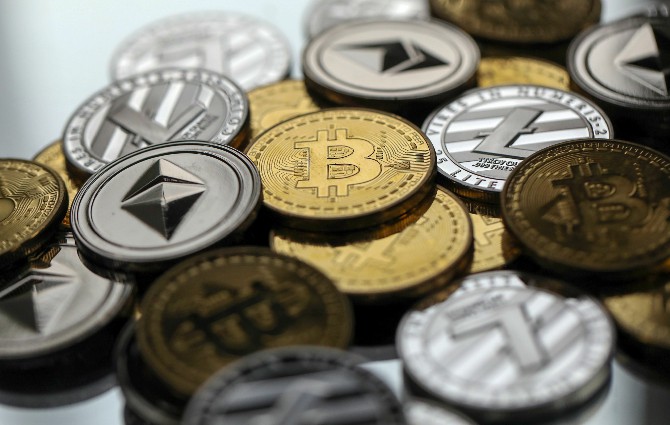 Chief Executive Ho Iat Seng said that the government plans to amend laws to regulate the issue of a virtual legal tender, noting that it will work with China’s central bank to “study the feasibility of issuing a digital currency.”
This announcement brings the potential introduction of a digital currency a step closer as the SAR Government seeks to better combat money laundering and tax evasion in the Macau SAR.
Although no formal plans have been announced on whether or by what means a digital currency might be implemented, some junkets are worried that the imposition of a traceable, government-linked currency will sound the death knell of an industry already crippled by the Covid-19 virus and stricter rules around high-stakes gambling.
According to a Bloomberg report, a number of casino operators have been approached by Macau’s regulator to discuss the feasibility of using a digital yuan to buy gambling chips.
The aim of introducing a virtual currency is to improve effectiveness of measures against money laundering, tax evasion and the financing of terrorism, Ho said.
The plan comes amid a slow recovery from the slump in casino revenue caused by the pandemic travel restrictions that kept Chinese gamblers away.
Casino analysts still need more details to evaluate the impact of the potential launch of a digital yuan. The mandatory use of a digital currency as the only option for buying gambling chips would harm Macau casinos by effectivey eliminating the junket system, according to an earlier note by Sanford C. Bernstein analysts led by Vitaly Umansky. However, it would be a long-term advantage, especially for the premium mass-market, if a digital yuan becomes an option that facilitates financial access in the city, the analysts said.
Gaming analyst Ben Lee, managing partner of IGamiX Management & Consulting, who was the first to moot the digital currency’s potential impact on the gaming sector September 26, 2020, has told the Times that it does not make sense for Macau to be a clearing center for renminbi without the involvement of the gaming industry, noting that “there is no gravity of transactions in Macau outside of the casinos.”
Lee said that the digital yuan will enable the mainland authorities to incorporate Macau into a common currency economy and theoretically free up the, albeit monitored, transfer of funds between the mainland and Macau.
“This means visitors with legitimate sources of income and wealth will be able to play in Macau without the currency constraints currently in place,” the analyst said.
“While this obviates the need for the junkets to help players move funds, the main raison d’etre for the junkets remain, which is to help casinos identify the high value VIPs, a task which is increasingly difficult for the casino operators themselves to do,” he added.
According to Lee, how the junkets adapt to perform this role while abiding by the anti-gambling provisions will be interesting to see.
Macau is already prepared for the digital yuan, as the city has been “socially-engineered to accept digital currency.”
The People’s Bank of China has trialed a digital yuan in several cities, putting it on track to be the first major central bank to issue a virtual currency. A broader rollout is expected for the Winter Olympics in Beijing in February 2022, giving the initiative an international exposure. The development of a digital yuan has raised concerns in the U.S. that the dollar may eventually be toppled as the world’s reserve currency.