Dinosaurs ‘live’ at the Science Center

The Living Dinosaurs Exhibition, held at the Science Center, features 14 types of life-like mechanical replica dinosaurs, interactive virtual reality (VR) and augmented reality (AR) games as well as 72 small-scale dinosaur models and e-books. The various components of this exhibition will allow the public to perceive how dinosaurs appeared on Earth, and dominated the planet for over 160 million years.
Still controversial, the true reason for the extinction of dinosaurs is an ongoing debate among scientists. Visitors will learn about different dinosaur species, their behavior, their habitat, as well as the roles they played in ecosystems during the Mesozoic era.
Designed and produced by Imagine Exhibitions and Aurea Exhibitions with the scientific contribution of three paleontologists, the exhibition also features the award-winning works of the ‘Dino Coloring Contest’.
Moreover, the science center has launched its planetarium’s newest dome show, “Dinosaurs at Dusk: the origins of flight 3D”. The show won the Innovative FullDome Production Award at the 2013 Jena FullDome Festival.
The exhibition opened yesterday at the Exhibition Center Gallery 2 and will run until September 11. 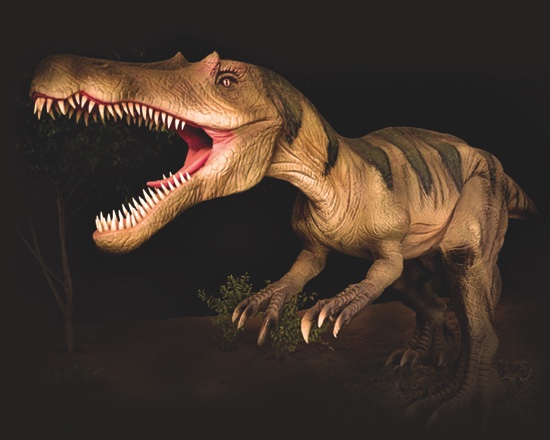 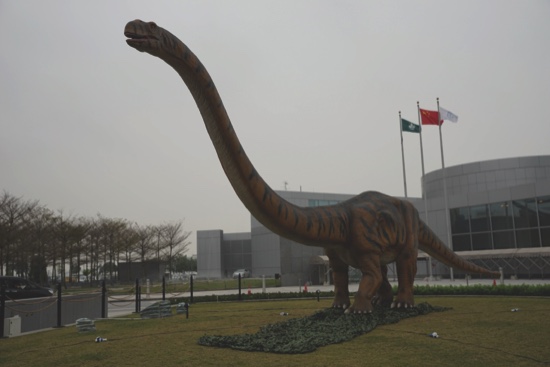 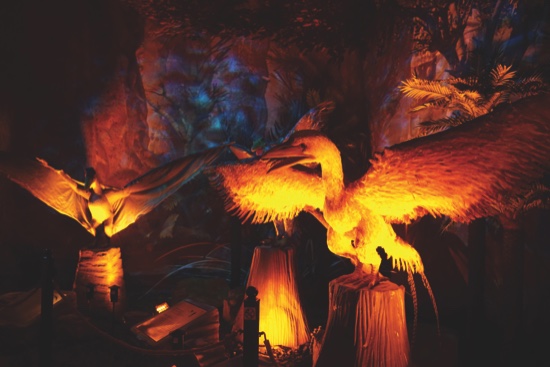 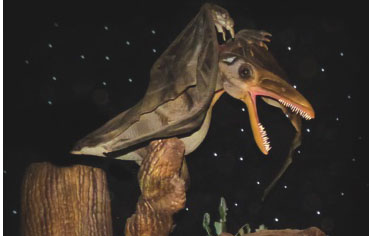 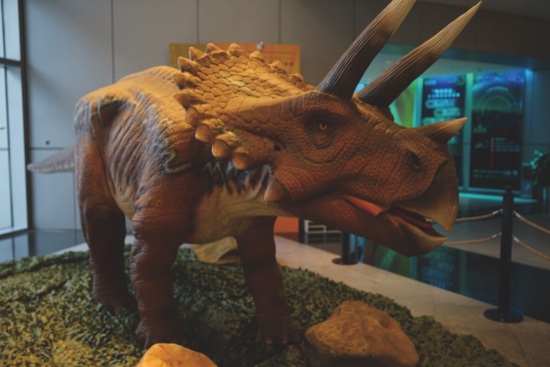 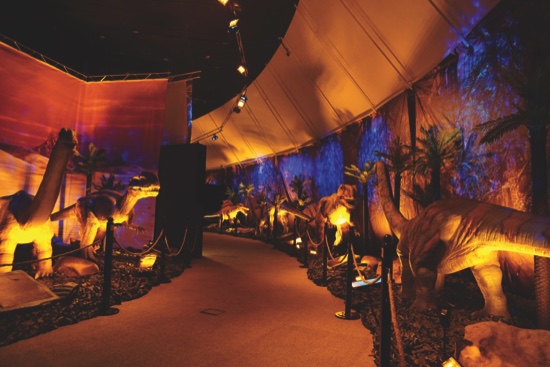 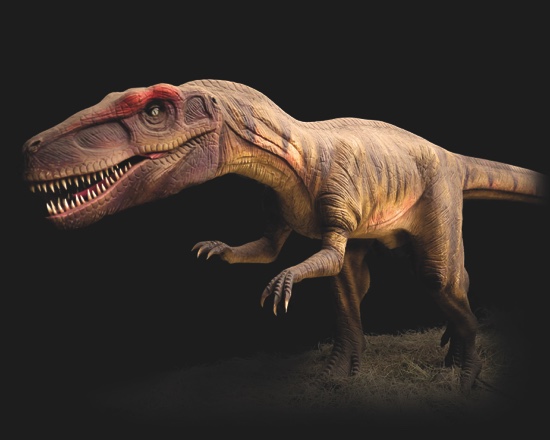 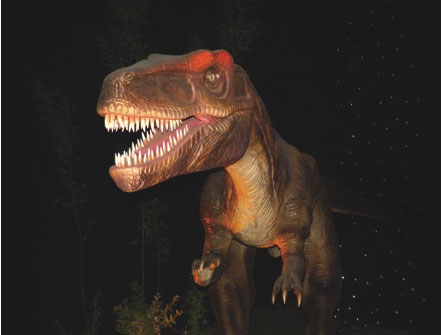