Economic growth expected to return only by 2024 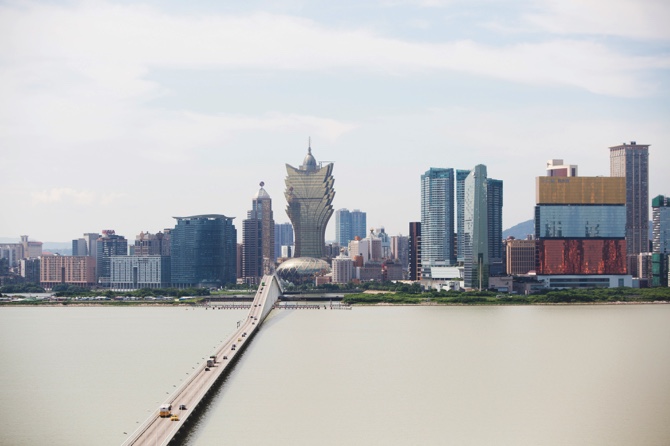 The International Monetary Fund (IMF) has forecasted that the Macau SAR’s economic growth is slated to return only in 2024, as the earliest year for which it has data showing gross domestic product expansion.

According to the World Economic Outlook report, it is expected that the city’s economy will contract by 1.3% this year. Next year, the city may face a contraction of 1.1%, the IMF suggests.

The latest figures released by the Statistics and Census Bureau (DSEC) show that the economy of Macau has entered recession, contracting by 2.5% in the first half of 2019, and enduring two consecutive quarters of negative growth.

Macau’s economy contracted by 1.8% year-on-year in the second quarter of 2019, an improvement compared to the 3.2% decline in the first quarter. A technical recession is defined as two consecutive quarters of negative growth.

According to the IMF, the remaining indicators remain broadly unchanged in 2019 and 2020 compared to 2018, such as the inflation rate, the current account balance and the unemployment rate.

The IMF previously warned that Macau economy faces several medium-term risks, including the diminishing spending power of mainland tourists and the possibility that gaming revenue tax, which provides the bulk of government income, will be unable to keep up with mounting social welfare costs incurred by an ageing population.

It had also lowered its growth expectations for 2019 and 2020 several times this year, citing the worsening conditions of the China-U.S. trade war.

Meanwhile, the report also noted that growth has also weakened in China, where the regulatory efforts needed to rein in debt and the macroeconomic consequences of increased trade tensions have taken a toll on aggregate demand. Growth is projected to continue to slow gradually in coming years, reflecting a decline in the growth of the working-age population and gradual convergence in per capita incomes.

The report noted that growth is projected to pick up to 3.4% in 2020 (a 0.2 percentage point downward revision compared with April), reflecting primarily a projected improvement in economic performance in a number of emerging markets in Latin America, the Middle East, and emerging and developing Europe that are under macroeconomic strain.

The world economy is projected to grow at 3% in 2019—a significant drop from 2017/18 for emerging markets and developing economies as well as advanced economies—before recovering to 3.4%t in 2020. LV