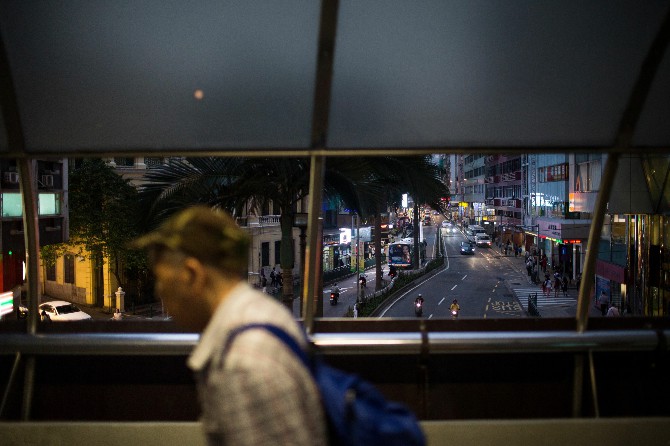 The Macau SAR’s gross domestic product (GDP) dropped by 0.9% year-on-year in real terms in the first quarter of 2021, a milder contraction compared to the previous quarter (-45.9%).
Exports of services rebounded by 4.1% year-on-year. Of these, exports of gaming services fell by 20.7% while exports of other tourism services surged by 88.1%. Moreover, exports of goods soared by 137.7% year-on-year, according to data from the Statistics and Census Service (DSEC).
Domestic demand reversed its downward trend, rising by 12.9% year-on-year. Imports of goods swelled by 81.7% while imports of services went down by 2.0%.
The implicit deflator of GDP, which measures the overall changes in prices, dropped by 2.3% year-on-year in the first quarter.
Household final consumption expenditure abroad declined by 13.2% owing to the ongoing entry restrictions imposed in different places. Overall private consumption increased by 14.8% year-on-year.
The SAR government continued to allocate resources for Covid-19 pandemic prevention. Government final consumption expenditure remained stable, up by 0.2% year-on-year.
The government’s general account revenue has recorded a drop of 38.36% in the first quarter when compared year-on-year, according to official report.
The plunge was attributed to the lower revenue obtained from the gaming sector, as it only generated 9.17 billion patacas.
This figure is a 50.39% drop as the city recorded 18.40 billion patacas in first quarter of 2020.
Moody’s Investors Service confirmed the Macau SAR’s local and foreign currency issuer rating at Aa3, and maintained a stable outlook.
In a statement released earlier, the rating agency noted that despite the collapse in tourist arrivals resulting in a precipitous fall in gaming revenues, Macau’s fiscal and external buffers have allowed it to deploy significant stimulus measures over the course of the past year.
Number of visitor arrivals to Macau fell by 46.0% year-on-year in the first quarter.
In 2021, the SAR has budgeted a continued drawdown in reserves of 35.7 billion patacas, or 15.1% of GDP according to the Moody’s estimate.