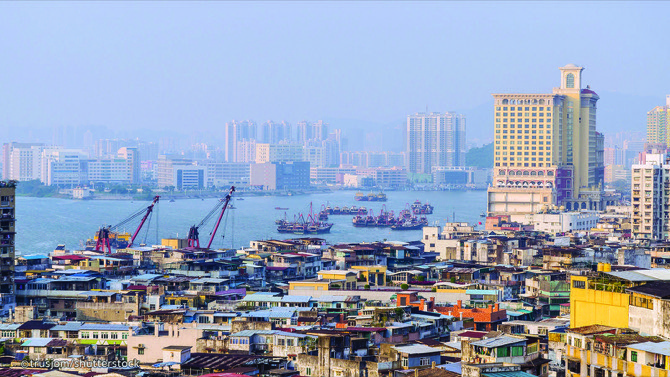 The region’s economy grew by 4.7 percent year-on- year in real terms in 2018, but the pace of growth slowed notably, according to data released by the Statistics and Census Service. The growth is lower than the Economist Intelligence Unit’s (EIU) projected growth, which was 5.8 percent.

Economic growth in the first half of the year mostly sustained the 9.1 percent growth in 2017, holding at about 7.6 percent. However, the pace of expansion slowed to just 2 percent in the second half of the year.

Exports of services and private consumption expenditure continued to be the main drivers of economic growth, according to the government.

On the other hand, government expenditure boosted private and government consumption and the import of goods, which offset the impact of declining investment.

External demand showed modest growth. Exports of services, underpinned by increased visitor arrivals and spending, went up by 9.4 percent year-on-year, with exports of gaming services and other tourism services rising by 10.3 percent and 9.4 percent respectively. There was an 11 percent increase in the export of goods.

According to the EIU, the major indicators of the health of Macau’s economy, such as inflation, the budget balance and the unemployment rate, are expected to remain unchanged over the next two years. LV