Education | Alexis Tam will not comment on complaint about UM professor 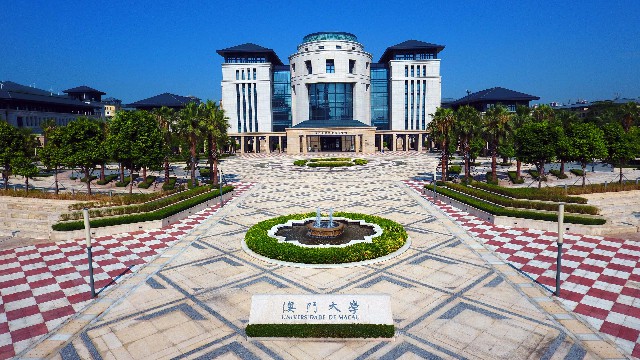 Orange Post, an online publication published by University of Macau students, has reported that a student from mainland China filed a complaint to the university’s management against a professor, who held a discussion during his lecture on the situation of Hong Kong.
The student complained that the political studies professor was teaching ideas that conflict with the national roadmap and the “one country two systems” policy. The professor was also accused of criticizing the Hong Kong government and the central governments.
When interviewed on the sidelines of a forum, Secretary for Social Affairs and Culture, Alexis Tam, refused to comment on the incident. He justified his position by saying that he had yet to receive any report related to the case. He was not familiar with the incident, so he was not in a position to comment.
However, Tam reiterated that universities in Macau operate with teaching and academic freedom, as well as freedom of speech.
In return, Tam suggested the media make inquiries to the university, while believing that the institution would be willing to reply. Such an inquiry has been made, but a reply has yet to be received.
In addition, the secretary does not think the university will submit a report to him on this type of matter.
Lawmaker Sulu Sou, a graduate in political studies, has offered his views on the incident.
First, Sou explained that, by the “one country two systems” policy in force in Macau, academic freedom and freedom of speech are protected by the Basic Law.
Normally, he said, academics are open to discussion, even debate, with students. Students need not hush in class and make complaints behind backs.
Sou worries that if this kind of “complaint culture” persists, it will hurt the city as a whole. “It’s ridiculous to complain against a politics professor discussing politics in class,” the lawmaker said. AL