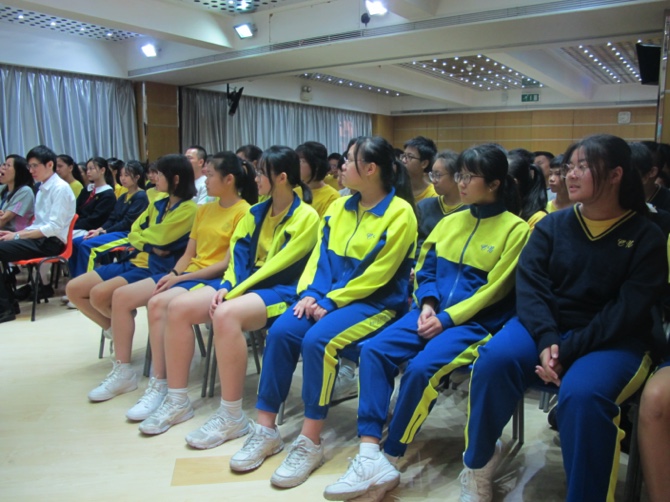 The Education and Youth Affairs Bureau (DSEJ) has signed letters of intent with education organizations regarding the environmental improvement of some school campuses.

Escola dos Moradores de Macau, Escola Tak Meng and Escola Choi Nong Chi Tai will have their new campuses built on New Urban Zone A. These schools will be moved to the New Urban Zone at a time yet unannounced.

Meanwhile, the DSEJ signed the “Blue Sky Project” agreement with the Escola Tak Meng, the Santo António Education Association and other organizations.

The project, launched in late 2015, seeks to improve the environment of the city’s schools to ensure that each education institution has a playground from which the children can see the sky.

The education authority has claimed that under the communication among the secretariat of the Social Affairs and Culture, the DSEJ, and school stakeholders, the “Blue Sky Project” has achieved remarkable results.

A total of 14 schools and 15 podium buildings will be included in the project. The remaining 11 schools have signed a letter of intent for the “Blue Sky Project”.

The DSEJ has also signed a cooperation agreement with the Portuguese School to build a new Chinese-Portuguese school, which will join the DSEJ’s free education network.

During the meeting, the DSEJ said that the bureau will promote the launching of Macau’s first flag raising team in the education sector, will set up a museum themed with the bindings to the country, will promote a safe and harmonious campus environment, enhance students’ love of the motherland, and encourage students to study in mainland China. JZ