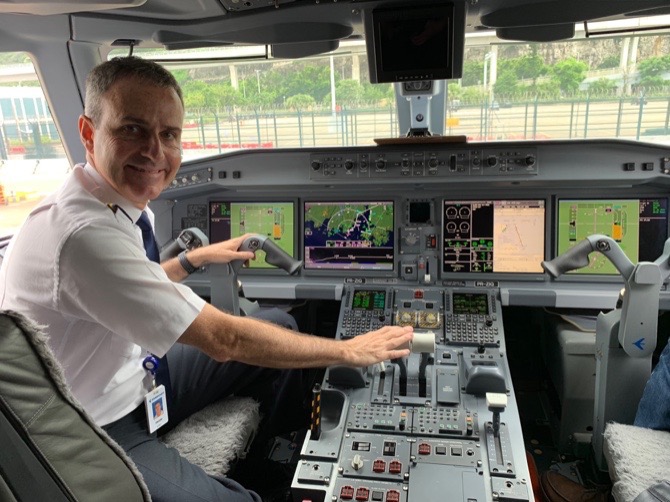 Their newest aircraft is currently on a global demonstration tour, which kicked off in Xiamen on July 8 and will be followed by several stops in China and the Asia Pacific region this month and next.

The E195-E2 is the largest of the three aircraft in the E-Jets E2 family.

The firm described the aircraft as the most efficient single-aisle jet on the market, the ideal aircraft for growing regional business and complementing existing low-cost and mainline fleets.

Speaking to the media yesterday, Guo Qing, vice president of Sales and Marketing for Embraer Commercial Aviation China, said that the aircraft can achieve competitive costs per seat with larger narrow body aircraft but with significantly lower costs per trip, which will enable carriers, especially low-cost carriers, to explore additional secondary markets.

“We are operating in a differentiated segment with a seating capacity of 75 to 150. That’s exactly what Macau needs in order to expand its aircraft network into the second and third tier [Chinese] cities,” said Guo.

“If you look at what is currently operating in the market, it’s above 150-seat capacity. [But] with the right seating capacity of the airplane, we can help Macau link and expand [its] network to smaller cities that are currently not being flown to by either AirMacau or other operators,” the executive added.

The airplane will enter service with Brazil’s Azul Linhas Aéreas Brasileiras S.A. in the second half of 2019. Spanish airline Binter will also receive its E195-E2 later this year.

According to Guo, the firm is not targeting any specific airlines, yet it stressed that current airline operators in the region have the opportunity to expand their market with the right product to bring passengers to and from the SAR.

The representative refused to disclose the pricing details of the new aircraft.

Currently, eight airlines operate 105 Embraer commercial aircraft in Greater China and Mongolia, which lays a solid foundation for adding the E2s to the market.

Commenting on Embraer’s joint venture with Boeing, Guo remarked, “We are progressing smoothly […] and we trust the authorities.” 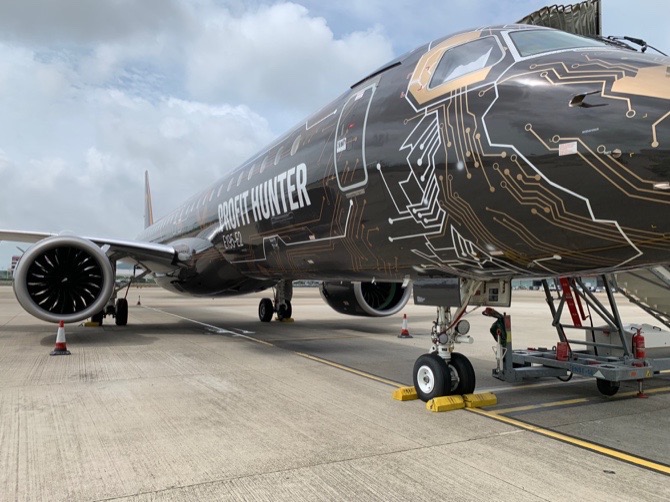