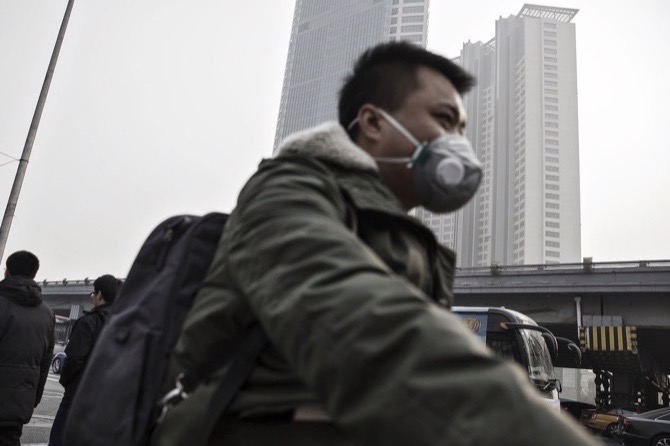 Ozone (O3), one of the biggest contributors to the deterioration in Macau’s air quality, has continued its growth in contaminating the city and its neighboring municipalities, specifically in the Pearl River Delta region, according to the latest report released by the Guangdong-Hong Kong-Macau Pearl River Regional Air Quality Monitoring Network.

The report showed that, in 2018, the average annual concentration level of ozone (O3) in the Pearl River Delta increased by 21% when compared to 2006, indicating that the future alleviation of regional photochemical pollution will be required.

O3 is a regional pollutant formed by chemical reactions in the sun by nitrogen oxides and volatile organic compounds, and it can be spread by wind.

This marks the second year in a row that there has been an increase in O3 levels. In 2017, the average annual concentration level of O3 increased 16% compared to 2016, marking a new historical peak of O3 emissions. That record was surpassed in 2018.

According to the Department of Ecology and Environment of Guangdong Province, in 2018, the key factor in the decline of air quality in Guangdong was O3, with a contribution rate of 42.7%, surpassing PM2.5 to become the province’s primary pollutant. In Hong Kong, in 2018, the concentration level of O3 also reached its highest in 20 years.

The local government, together with the Hong Kong and Guangdong governments. said that the results “showed the continual improvement of air quality in the Pearl River Delta last year.”

“The emission reduction measures implemented by Guangdong, Hong Kong and Macau in recent years have contributed to the improvement of the overall air quality in the Pearl River Delta,” the report reads. 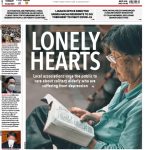