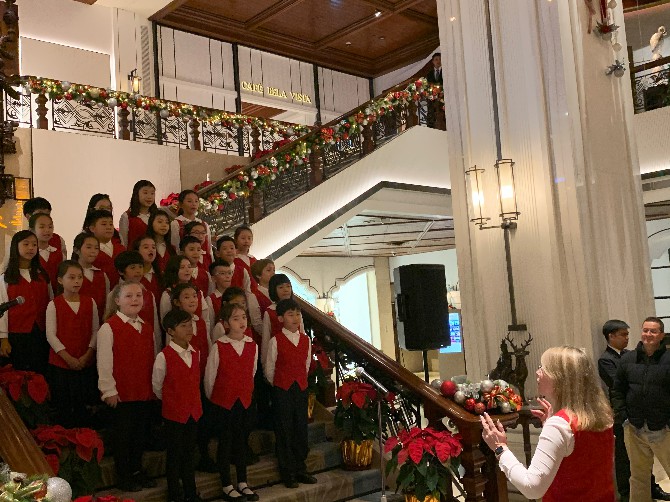 The festive celebrations arrived at Grand Lapa yesterday as it hosted a tree lighting ceremony, along with a live choir of students from The International School of Macao.
Grand Lapa has also invited a guest pastry chef, Thomas Hammerschmid from Austria, to provide an array of treats and sweets that will be available at its cake shop during the festive season.
“It goes very well with the story of Grand Lapa. We thought that not many hotels these days have the traditional European style for Christmas, and for us at Grand Lapa, it’s our aim to bring Europe to Asia and China. It’s really what Macau is all about,” said Rutger Verschuren, general manager of Grand Lapa and Area Vice President of Macau Operations for Artyzen Hospitality Group.
“I think it’s very nice to have a real Christmas tree and carol singers, and an Austrian pastry master-chef, and wine from an old recipe, and just enjoy it like a family around the tree,” he added.
Grand Lapa has been doing the celebration as part of its tradition, and pledged that it would continue to do so with more interesting activities in the future.
This year, prior to the event launch, a traditional Christmas cookie decorating class led by guest chef Hammerschmid was hosted.
Meanwhile, Grand Coloane Resort has invited some 30 local vendors to participate in a Charity Christmas Fair this Sunday.
The fair is being held in collaboration with the International Ladies Club of Macau.
In addition, when speaking about the hotel’s operations, Verschuren said that the renovations of three floors of the Grand Lapa have finished.
“We have concluded the renovations and we look forward to 2020 with a clear vision,” he said.
“It’s quite a bright future for us because after the renovations, we can really stand out and make the difference for the type of hotel we are, which is a classic hotel under the Artyzen Hospitality Group, where we bring art, culture and heritage together for the community,” Verschuren added. LV 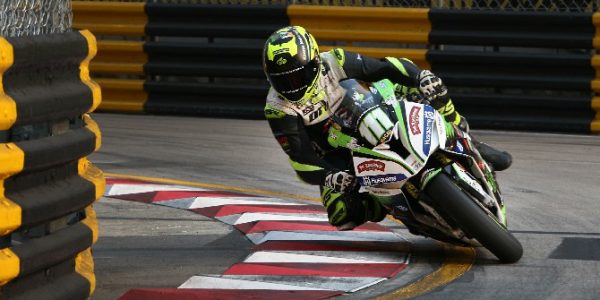