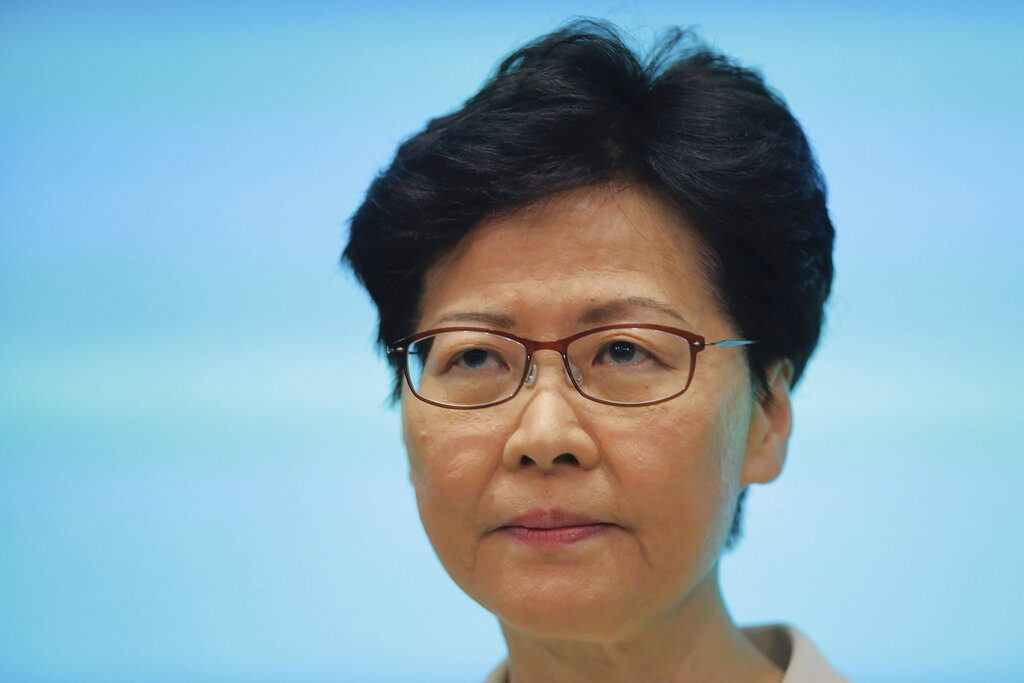 Hong Kong’s embattled leader apologized today (Tuesday) for an unpopular extradition bill that drew massive protests and indicated it will not be revived during the current legislative session.
But Chief Executive Carrie Lam did not formally retract the legislation, which would allow some suspects to face trial in mainland Chinese courts. She also said she hopes to finish her term, shrugging off calls for her resignation with repeated requests for another chance.
“Work in the next three years will be difficult, but we will work to rebuild confidence in the … government. We have a lot to do,” she said.
Lam said she did not expect to be able to win public support for the bill, seen by many in Hong Kong as a further weakening of the former British colony’s legal autonomy at a time when Communist-ruled China is growing increasingly authoritarian.
“In recognition of the anxiety and fears caused by the bill in the last few months, if we don’t have confidence from the people we will not proceed with the legislative exercise again,” Lam said.
“I will not proceed with this legislative exercise if these fears and anxieties could not be adequately addressed,” she said.
The bill ignited several massive protests, including a march by nearly 2 million people on Sunday and by as many as 1 million people a week earlier. Police used tear gas, steel batons and rubber bullets to subdue protesters during scuffles outside the government headquarters last Wednesday.
On Monday, the city’s police commissioner sought to reassure the public that only those who resorted to violence or other offenses would be prosecuted. He said just 5 of more than 30 people arrested were facing such charges.
Lam, who earlier had characterized the clashes on Wednesday as “rioting,” said she was in accord with the commissioner. She said any complaints over police behavior should be referred to a government agency in charge of handling such problems.
Activists rejected Lam’s earlier apologies for her handling of the legislation. Some scheduled news conferences for later Tuesday to respond to her latest comments.
The uproar over the extradition bill has highlighted worries that Hong Kong is losing the special autonomous status China promised it when it took control from Britain in 1997.
Scenes at the protests were similar to demonstrations in 2014, when people camped for weeks in the streets demanding direct elections of the city’s chief executive, who is chosen by a pro-Beijing committee.
One concern is that the law might be used to send critics of Communist Party rule to the mainland to face vague political charges, possible torture and unfair trials.
Lam has insisted the legislation is needed for Hong Kong to uphold justice and not become a magnet for fugitives. It would expand the scope of criminal suspect transfers to include Taiwan, Macau and mainland China.
So far, China has been excluded from Hong Kong’s extradition agreements because of concerns over the independence of its courts and its human rights record.
The vast majority of Hong Kong residents fled persecution, political chaos or poverty and famine on the Chinese mainland. They value stability and but also cherish freedoms of dissent and legal protections not allowed for people on the mainland. 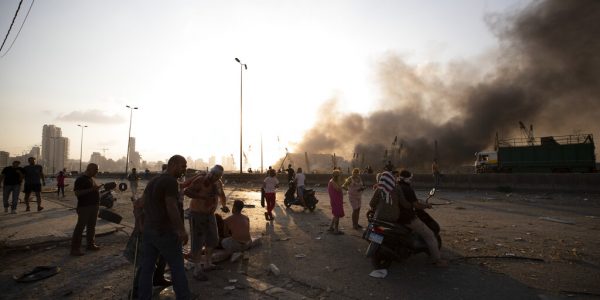 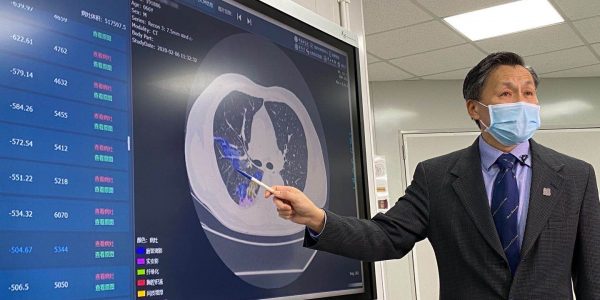 MUST vaccine expected to be free for Macau residents 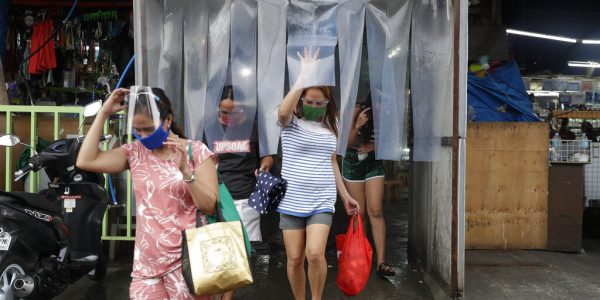