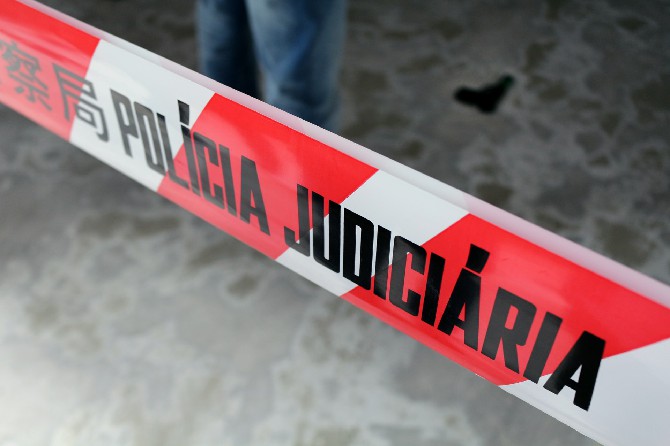 An uncle and nephew have married each other’s spouses in order to migrate to Macau and obtain residency status, the Public Security Police Force (PSP) announced yesterday.
Four people are involved in the fraud case. The police managed to arrest two suspects, with the other two are currently on the mainland. The relevant mainland authorities will be asked to render assistance, the Macau police said.
The uncle, 63 years old, had formed a de-facto marriage in Macau with a female surnamed Hoi, who is also 63 years old. Both of them are Macau residents and are now on the mainland.
A de-facto marriage is similar to a civil union. The main difference is the absence of registration, on top of having fewer legal benefits, duties and obligations in the relationship.
The nephew, on the other hand, is a 47-year-old mainland resident. He married a mainland woman, surnamed Huang, aged 43, in November 1998. The couple divorced in June 2014.
One month later, Huang married her ex-uncle-in-law on the mainland. As the “new husband,” he applied for Macau residency for Huang after the wedding.
At the same time, the nephew married his uncle’s partner, Hoi, on the mainland. Hoi then submitted an application for the nephew’s Macau residency.
The police revealed that the applications raised suspicions when they arrived at the Identification Bureau. The bureau based their suspicions on the age difference and the timing, as well as other undisclosed factors.
Therefore, the case was reported to the police for investigation.
The nephew and his original wife were intercepted by the police on August 16 while they were entering Macau through the Border Gate Checkpoint. They were then brought to investigation and confessed to participating in the fake marriage scheme.