The agreement signed by China and the European Union (EU) in September 2020 to protect the geographical indications (GIs) of local products directly impacts one of Portugal’s most valued specialties – the red wines from the regions of Porto, Dao, Douro and Alentejo.
The landmark China-EU agreement, which took effect on March 1, protects and guarantees the authenticity of 100 GIs from each side. GI sign is used to show the specific geographical origin of a product and identify its qualities or reputation due to that origin. It is an important type of intellectual property right and a quality guarantee.
As a result of the deal, the total number of EU GIs protected in China increased to 134 while Chinese GIs that are officially protected in the EU were up to 110.
Frederico Falcão, president of the Board of ViniPortugal, the Interprofessional Association of the Portuguese Wine Industry, considers this “long-awaited” agreement “historic,” because “China is a strategic market for Portugal.”
“China is currently our 16th largest market, but only because business was not good in 2020 due to the pandemic, and our exports declined a lot,” he explained in an interview with Xinhua.
“China is a country in which Portugal wants to continue to invest in terms of promoting its wines and is a place where we place a lot of hope, and that is why we have an ambitious investment plan in this market to try to increase the sale of Portuguese wines,” he said.
According to Falcão, the Portuguese wine industry plans to invest close to half a million euros (600,000 U.S. dollars) in participation in fairs in Shanghai, visits to the market and promotional actions in several cities, including Hong Kong and Macau.
China has been a promising market for Portuguese wines before 2020, Falcão said, “and we hope that 2021 will bring improvements,” he said.
In 2019, for example, Portugal exported about 20 million euros worth of wines to China, making it the sector’s 13th largest market ahead of traditional trading partners, such as Spain.
“Portuguese wine has become popular in China,” he said, where people consider it “not an alcoholic drink but a drink that complements a healthy lifestyle.”
“Although we are a very small country, in terms of wine we are the ninth largest exporters in the world. Portugal boasts a wide range of different climates, soils and grape varieties, and therefore each of the country’s regions has its unique, flagship wine styles,” he told Xinhua.
Falcão highlighted port, a full-bodied sweet red wine made by adding brandy to fermenting wine. It is higher in alcohol content than unfortified wines.
This unique wine “comes from the north-central Douro Valley, one of the world’s oldest demarcated wine regions, which produces complex wines “with more structure, more body, more aging potential.”
According to Falcão, in China, port wine “has not yet earned the deserved recognition, and for this reason our exports are still limited.”
The Dao region just south of the Douro Valley has a “more continental climate with hot days and cold nights,” and the wines produced there are lighter but equally unique, he said.
The southern Alentejo region has a slightly better soil diversity of sand, granite and clay, he said. This region has a growing number of mostly young wineries, but its products already feature high on the list of Portugal’s wine exporters.
According to Falcão, most connoisseurs would argue that the Alentejo wines have become the closest competitors to the Douro Valley wines on the Chinese market. Xinhua 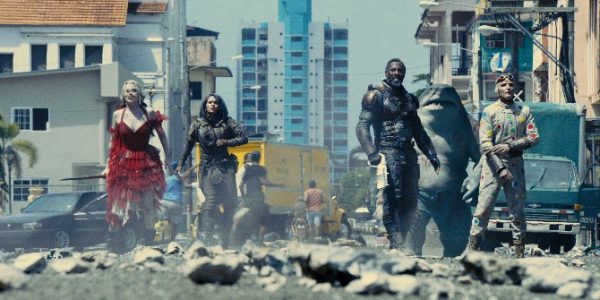 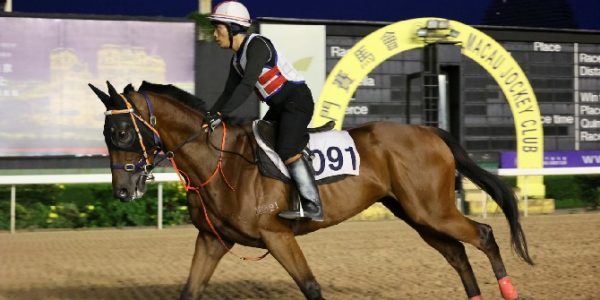 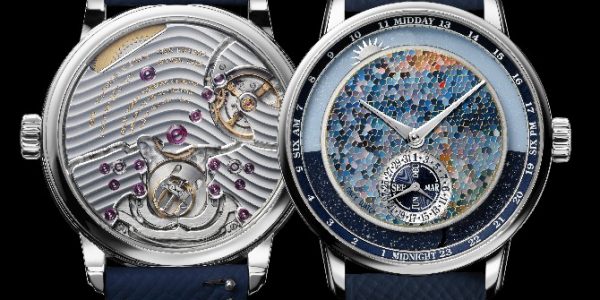 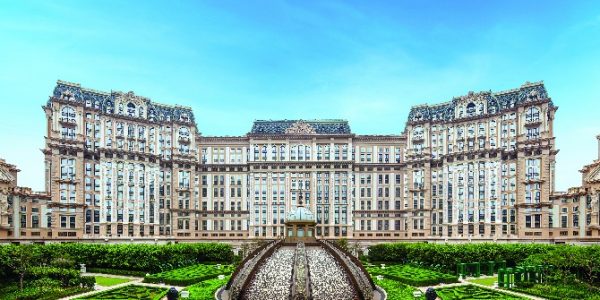